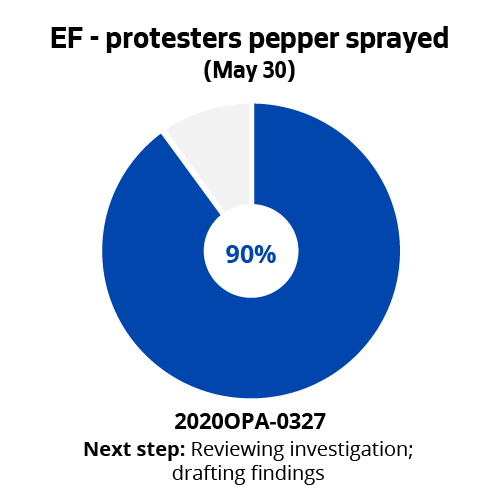 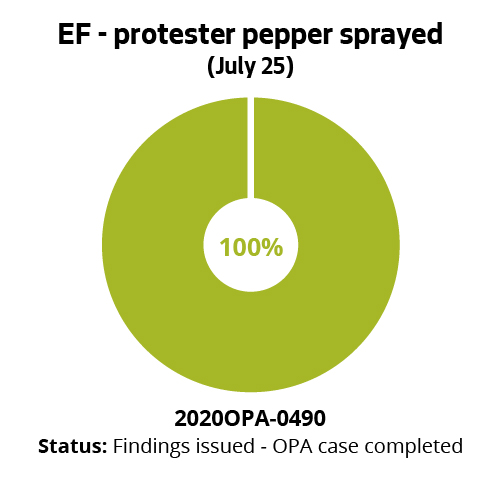 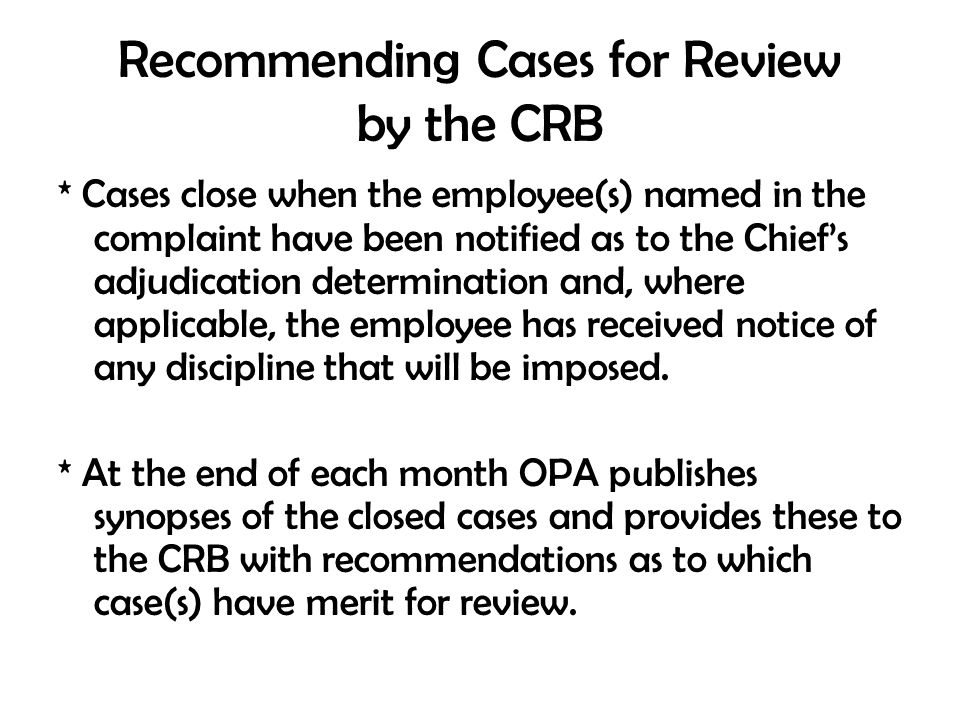 Didn't find what you're looking for? Suggest a dataset here. 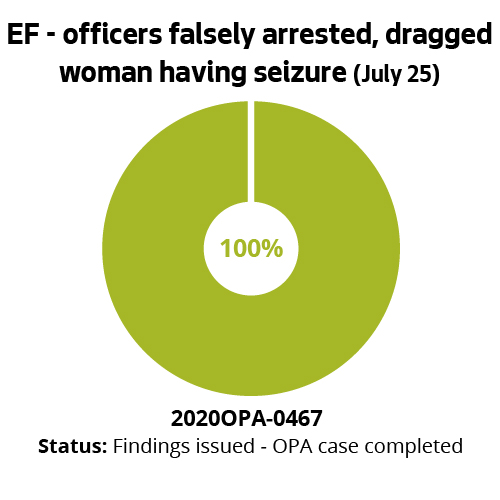 The Office of Professional Accountabilitys (OPA) complaint report provides information about Seattle Police Department (SPD) misconduct complaints that are investigated by OPA. This report includes summaries of cases closed during the months of April, May and June 2014, along with data on the number and classification of complaints filed, with a comparison to 2013. This report includes charts showing the percentage of cases closed with different types of findings, information about the OPA mediation program, and policy review and training recommendations when made.

In the second quarter of 2014, there were 51 complaints filed in which 122 employees were

19% of the allegations closed during this period were Sustained. Sustained findings result in

discipline. By comparison, 16% of 2013 allegations resulted in a Sustained finding.

13% of allegations closed to date in 2014 resulted in a Training Referral. A finding of Training

Referral means that there may have been a violation of policy, but it was not willful and did not

rise to the level of misconduct. In such cases, training is provided instead of discipline. In 2013, 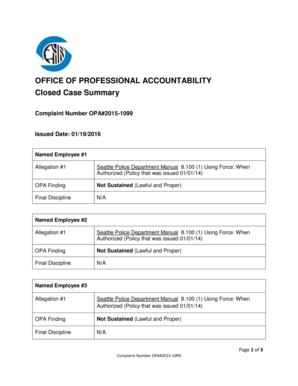 13% of allegations were closed with a Training Referral finding.

The remaining cases were closed as Unfounded, Lawful and Proper, or Inconclusive.