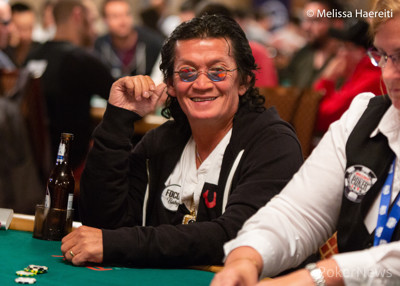 Angelo is the owner and operator of North River Kayak Tours entering their 25th year. Angelo usually juggles 7 balls in the air at once while he is playing his guitar, harmonica and answering the phone. Multi-tasking is his specialty as well as keeping all his little ducklings happy. With 7 CD's and a recent East Coast Music Award to his credit, Angelo is still maintaining a good part of his sanity.... or at least HE thinks so 🙂 Visit his music site here at 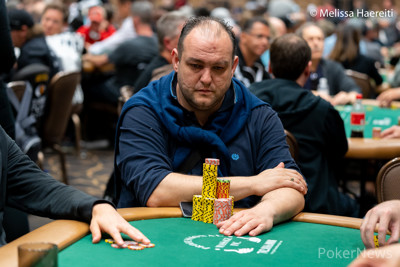 Isaac has planted trees in the Temiskaming-Abitibi, Caribou and Simonette forests of Canada. He lives on Cape Breton Island and endeavors to share the place and its stories with people from around the world. Isaac has taught English in Spain and Austria and is working on becoming a professional outdoor educator.