What exactly does the big blind ante do?

Have you ever been at a table where there are a few players who need a reminder every hand to put their ante in? The big blind ante solves that issue. Usually tied to the size of the big blind (ex. 2,000/4,000/4,000), the big blind antes for the everyone at the table each hand. The math of the game remains nearly the same.

There are a few small improvements in gameplay the big blind ante solves. Gone are the pesky T25 chips in starting stacks. Instead, players start with levels of 100/100/100 rather than 25/50.

The big blind ante has empirical data showing there are more hands played as a result of the format. Players across all buy-in levels enjoy it as well. Eventually, positie player feedback in High Rollers led to ARIA introducing it into $240 daily events.

Where is the big blind ante in use?

Tournaments using the big blind ante are found across America. ARIA was the first to use the format in 2017 and it has spread since then. The Wynn Poker Room introduced big blind ante across all of its events in 2018 to rave reviews from players.

BB ante tournaments = sliced bread ????. Thank you @WynnPoker for implementing this great format. It speeds up the game quite a bit and makes the dealer’s job easier.

The largest study of the format came in California at the L.A. Poker Classic. A field of close to 4,000 entrants used the big blind in the $350 buy-in opening event. World Poker Tour Executive Director Matt Savage found recreational players taking to the format upon putting it into play at LAPC. 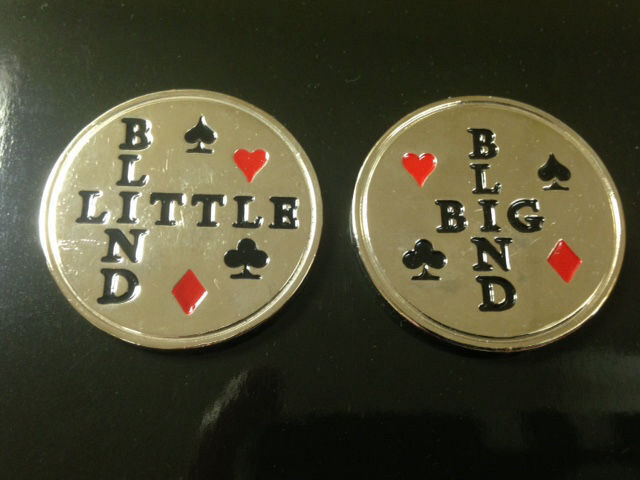 The Borgata is utilizing the format for all of the Spring Poker Open in April. Seminole Hard Rock is following suit for a few events for their Showdown series next month.

Come this summer, The Venetian is putting the big blind ante into use for 16 tournaments in the DeepStack Extravaganza series from $400 single-day events all the way up to $5,000 buy-ins.

What is the controversy?

Daniel Negreanu made headlines last week over his adamant debate over a facet of the big blind ante structure. A veteran of ARIA High Rollers, Negreanu argues that the “big blind first” rule is best for players of the recreational and professional level.

“Big blind first” means that if a player is a all-in for up to or less than a covering stack when in the big blind, they are eligible to win their amount of chips multiplied by the number of players at the table.

When a player doesn’t have enough to cover the ante and BB the BB is paid first. So if he owes 8k BB 8k Ante but only has 2k. He posts 2k as a BB and there is no ante. He wins 2k x # of players

“Ante first” in the same situation prevents a big blind from being posted and a player can only win back the chips they are all-in for, thus having zero additional equity in the hand.

Savage is a proponent of “ante first” and plans to use that definition of a rare all-in situation for the WPT.

Because you win the entire ante when not in the BB plus chips you have x players in the pot, cannot have it both ways @[email protected]://t.co/gp67dhcFXi

The debate among Savage, Negreanu, and the poker community at large has netted out to a common denominator: the big blind ante is a popular choice among players.

Olivier Busquet summed up the argument for using big blind ante best when comparing to the current style of all players anteing.

If you’re unsure about the bb ante, imagine that bb ante were the status quo and the discussion were to change it to the current system. It would be absurd – break the ante up into small pieces and force each player every hand to do it?? This helps show status quo bias.

Where does the trend go from here?

The big blind ante is popular across high roller events and is going to be in use at the Super High Roller Bowl and Big One for One Drop this summer. One Drop is the only World Series of Poker event to adopt the big blind ante so far but that should change come 2019.

The WSOP Circuit is tinkering with use in events and the growing popularity among players might be too much to pass up. 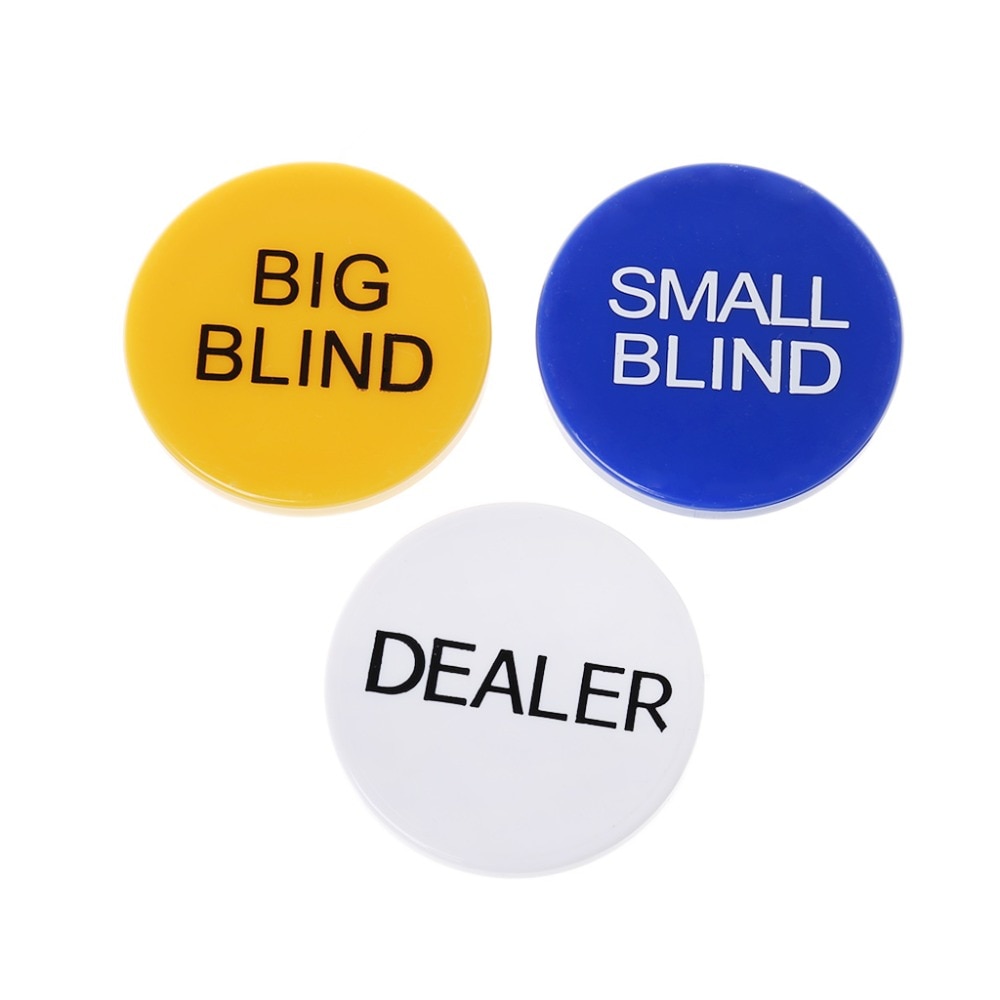 More venues and series are making the big blind ante the rule. SugarHouse in Philadelphia, Pennsylvania is using the concept in a $150 tournament next month.

It’s only a matter of time before the days of every player putting in an ante is a thing of the past.