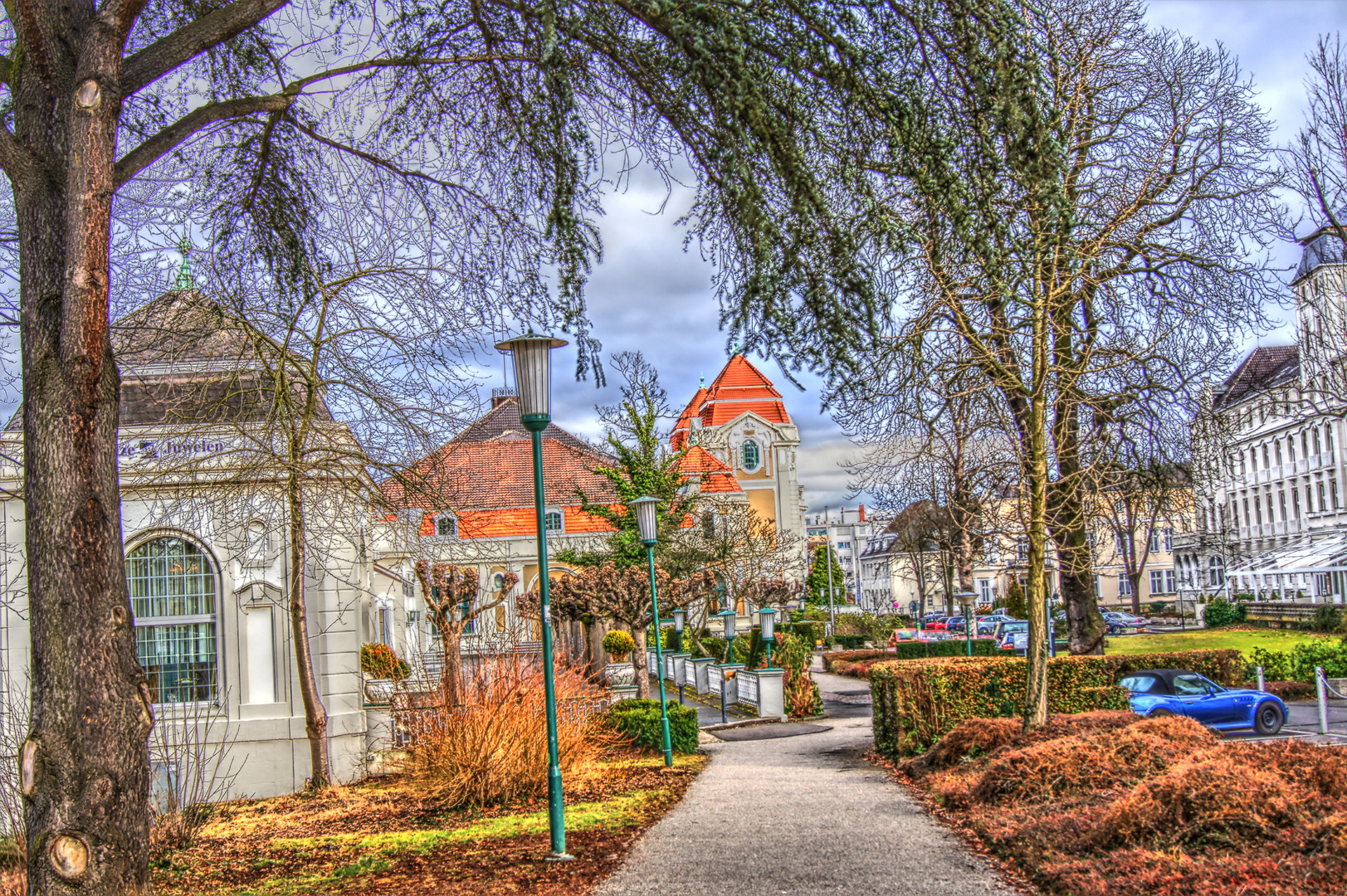 The Centre of the Ahr valley

From high above the Ahr valley you are looking out onto steep rock faces, narrow river slopes and the gentle highlands of the Rhenish Slate Mountains. Bad Neuenahr-Ahrweiler is tucked away in a unique natural environment and embedded in vineyards of the Ahr valley. It is one town with two centres, the atmospheres of which could not be more diverse, but at the same time they create a charming and harmonious combination of new and old. The romantic half-timbered houses in the centre of Ahrweiler are surrounded by the medieval town walls, which are still entirely preserved, whereas in Bad Neuenahr you surrender to the exquisite flair of the spa town and the new art buildings, as well as the charm of the elegant salons of the casino and the extremely modern health and fitness centres.

Celts, Teutons, ancient Romans, Lords, Archbishops and the French settled one after the other in Ahrweiler. The medieval town walls with their moat, gates and towers built in the 13th century are still almost entirely preserved. The old town centre is a car-free zone, which offers you the opportunity of a relaxed walk around the picturesque sleepy half-timbered houses. The „Wolffsche Haus“, a half-timbered house built in 1621 with its highly ornamented bay window in particular is worth seeing, as well as the courtyard „Blankartshof“ built in 1680. The market square is characterized by Saint Laurentius (from 1269) - the first Hall Church in the Rhineland from the early Gothic period, as well as the antique town hall (Late Rococo, 1778). The regular road map is self-explanatory, not only for historians. 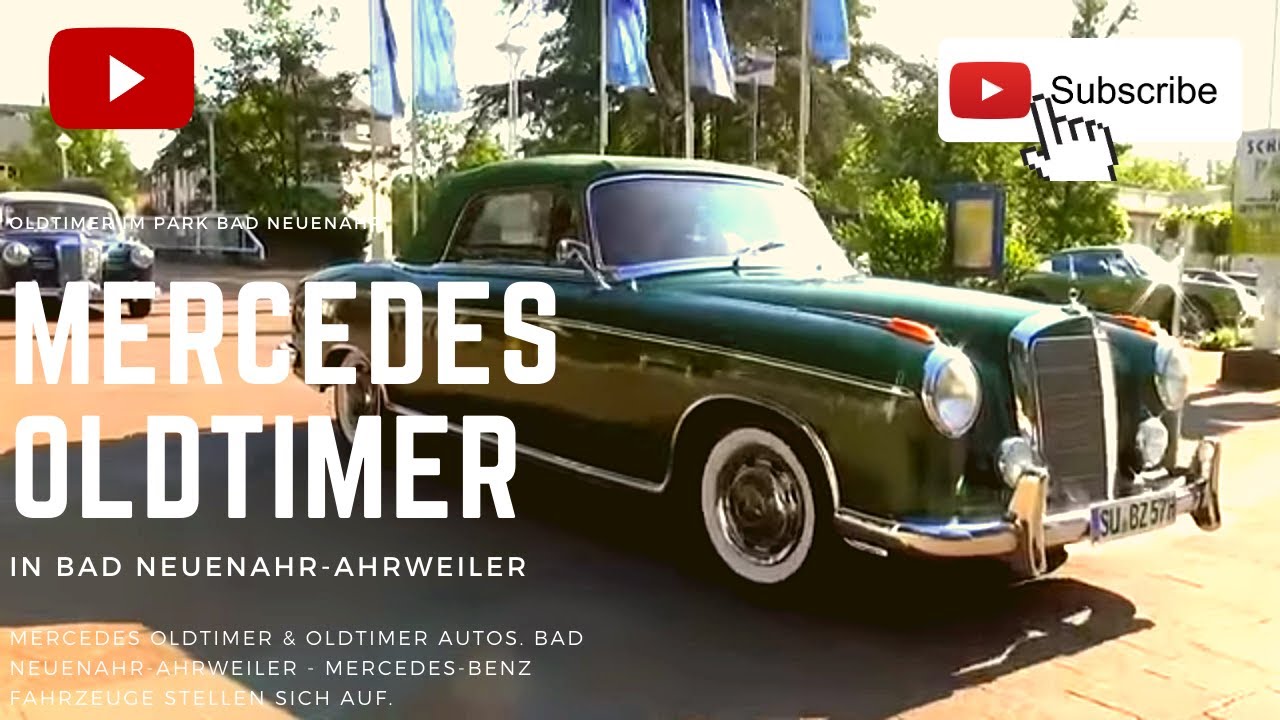 The famous spa town Bad Neuenahr is characterized by the charming health quarter, the most beautiful bathing centre, the casino, the marvellous parks as well as the spa gardens with their beautiful old trees, and the river Ahr, which runs across the town.
Bad Neuenahr with its wonderful white noble houses is the younger part of the two sister towns. It became famous mainly because of its springs – first and foremost because of the well-known Apollinaris Mineral Water spring.