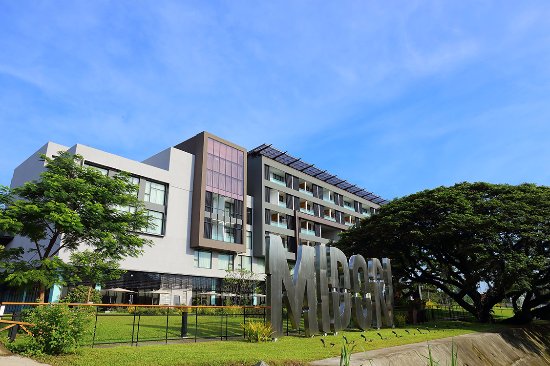 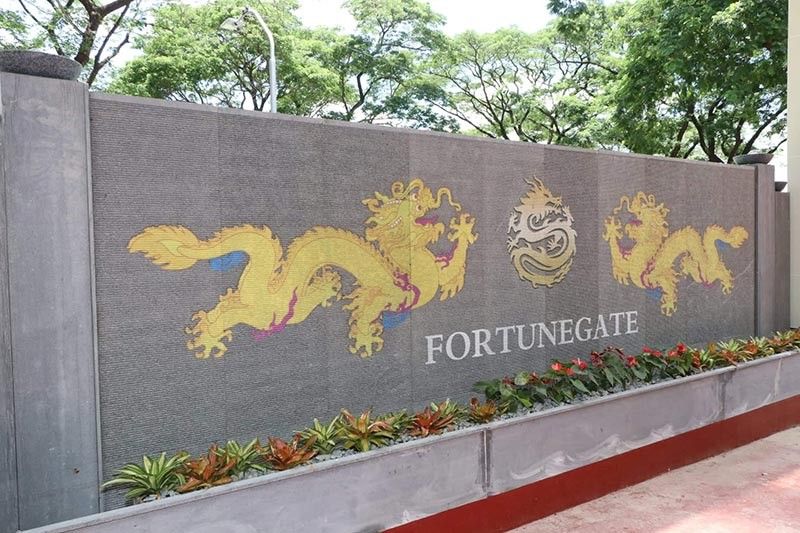 A CASINO in the Clark Freeport recently obtained its first regular gaming license from the Philippine Amusement and Gaming Corporation (Pagcor).
After completing its P4.5-billion investment, Widus Philippines Inc., (WPI) is the first to receive a regular gaming license from Pagcor in Clark.
Widus president and chief executive officer Daesik Han described the authorization as “a solidified acknowledgement of the government’s trust and confidence for the company’s competency and compliance.”
Han, who considers the achievement as another milestone for Widus, added that he envisions his company to be at par with other premier leisure and gaming destinations here and abroad.
“We take pride in bringing world-class hospitality and entertainment in the area alongside adding value to the community,” he said adding that his investment projects aim to create more job opportunities for the locals while further boosting the business and tourism market in Clark.
The South Korean-born businessman operated his first hotel tower back in July 2008 under Widus International Leisure Inc., (WILI) and eventually acquired its casino license to open a gaming facility with 24 tables and 150 slot machines in December 18, 2009.
Widus was earlier given a provisional gaming license in 2014 when a minimum of P2.25-billion was partially fulfilled from the total committed investment of P4.5-billion.
In 2016, WPI was established as an affiliate company of WILI. Shortly after the establishment of WPI, Pagcor granted both companies a co-licensee status.
Within four years, Widus accomplished its total committed investment as it further financed its world-class luxury infrastructure projects.
To date, WPI manages the operations of Widus Casino which presently has 67 tables, 358 slot machines and 28 electronic table games. It also wholly owns Clark Marriott, the first five-star hotel in the economic zone which opened its doors in September 2018.