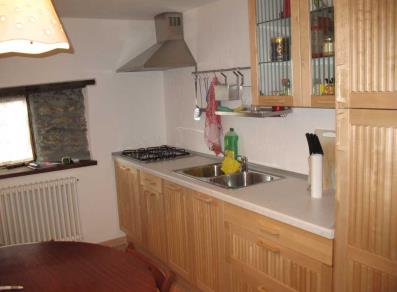 The Casino de la Vallée, also known as the Casino of Saint-Vincent, is one of the three Italian gambling houses, the only one in Valle d’Aosta, in the small mountain municipality of Saint-Vincent: Altitude = 550 m.

In 1945 he was again named Mayor of Saint-Vincent Mr. Elia Page who on November 6th 1945 sent a letter to the Ministry of the Interior to request the opening of a gambling house in Saint-Vincent, but received no reply.
The following year Federico Chabod, president of the Valle d’Aosta, issued the regional decree of 3 April 1946 which granted the opening of the casino.
On May 13, 1946 the Valley Council voted in favor of the opening.
On May 17th, the distribution of profits was established between the Region and the concessionaire.
On March 29, 1947 the casino was inaugurated and the first customers were a textile industrialist from Biella, a Casale lawyer and a Turin merchant.

The Valle d’Aosta is an autonomous region (for ethnicity and religion different from those prevalent in Italy) which is predominantly mountainous.
It reminds us similarly of the situation of Indian “Kashmir” even if extremely quiet from the political and social point of view, in fact there are no war events since 1945 and crime is practically non-existent.
The population thanks to independence, the location on the border with three states (Italy, France and Switzerland), and the seriousness and hard work of its inhabitants, enjoys the highest per capita income in Italy and one of the best in Europe. 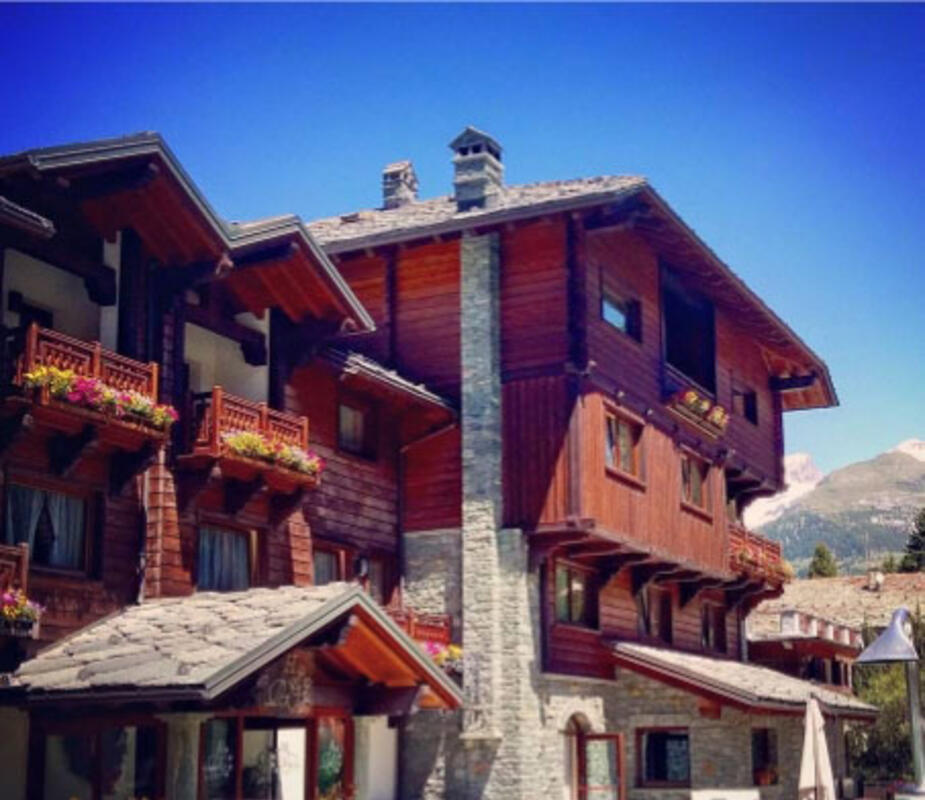 In Saint-Vincent there are famous thermal baths, in fact
near the Casino de la Vallée you can still admire the imposing Belle époque-style building of the Grand Hotel Billia, in the fifties and sixty centers of tourist attraction of Saint-Vincent thanks also to the renown of the thermal baths, once the seat of the Casino,and still luxury hotels.
In Saint-Vincent both in summer and winter you can practice many sports, tourism is certainly the economic engine and the main source of income, for this reason hospitality and the highest tourist service are proverbial and famous all over the world.
The natural heritage is comparable only with the most famous resorts of the Himalayas (although the heights are obviously not comparable).
However, world-class natural attractions are certainly:
the Mont Blanc massif
the Gran Paradiso massif
the Monte Cervino
the Monte Rosa
and the natural park (the oldest and most famous in Italy) the “Gran Paradiso”
(en. great paradise)
You can also admire dozens of fabulous medieval castles in an excellent state of preservation and the architecture is everywhere that historic Mitteleuropean mountain, in perfect conservation conditions as in past centuries.

The “via delle Gallie” (lat. Via Publica or strata Publica), also called “strada delle Gallie”, was a Roman consular road built by the emperor Augustus on the trail of pre-existing paths to connect the Po Valley with the “Gallia”, hence the name of the street. First public work carried out by the Romans in Valle d’Aosta, it partly crossed modern Italy, France and Switzerland.

It was created to facilitate the military and political expansion of Rome towards the Alps, which then materialized with the conquest of Rezia and the Alpine arc under Augustus. The “Via delle Gallie” began at Mediolanum (modern Milan) and passed through Augusta Eporedia (Ivrea), bifurcating into two branches at Augusta Praetoria (Aosta).

From Augusta Praetoria a branch of the road led towards the pass of the Piccolo San Bernardo pass (lat. Columna Iovis) up to Lugdunum (Lyon), while the other branch reached the pass of the Gran San Bernardo hill (lat. Mons Iovis ) and then lead to Octodurus (Martigny), in the modern Canton of Valais, Switzerland. In medieval times, the route of the Via Francigena will overlap, while in the nineteenth century, for long stretches, it will coincide with the state road 26 of the Valle d’Aosta and the state road 27 of the Gran San Bernardo.

The system of Roman roads – in the imperial age – responded to the need to move armies (Legions) and supplies for the fighters rapidly, as well as of course in times of peace favoring the trade and transit of goods as in the East the “Silk Road”.
By extension and technological complexity the set of Roman roads are comparable with the Great Wall of China.
The Romans also built defensive valleys, for example in the United Kingdom the “Vallo di Adriano” (in Latin: Vallum Hadriani, in English: Hadrian’s Wall or Roman Wall). Another example is the “Limes germanico-retico”; is a set of border fortifications, forts and auxiliary forts (castella), towers or guard posts (turres or stations lat. “stationes”), walls or palisades and a rampart, built by the Romans to protectof the borders of the provinces of Upper Germany and Rezia and which enclosed between the rivers Rhine and Danube for 548 km of roads, fortifications, watchtowers, ditches, aggers and palisade. However they preferred the mobile defense centered on their heavy infantry, the Legions.
In the terrestrial environment, cavalry played a secondary role.