From the EPD Press Release:

Avoid Casino Road is the rumor, lots of crime. I have lived in Lynnwood for the last year and a half and I like it, but it is getting too expensive. Looking to move to Everett for cheaper housing or the east side for ease of commute.

An 18-year-old Lynnwood man has been arrested in connection with the robbery that occurred just after 9 p.m. on Monday, Feb. 12 at an AM/PM (901 W.
Casino Rd). Two men entered the business with a black rifle and demanded money. Both men were wearing masks of political figures and had distinct
clothing.

Detectives believe that one of the men was Joshua O’Connor, who was arrested on Feb. 14 for Attempted Murder 1st Degree for
planning and taking substantial steps toward executing a school shooting/bombing at ACES High School. When detectives served a search warrant on
O’Connor’s property, the masks, a gun, and a journal were found linking him to the robbery. The journal indicated “a friend” helped him with the
robbery but did not identify that person. DNA from the masks were processed by the Washington State Patrol Crime Lab, which identified the second
suspect.

The 18-year-old Lynnwood man was arrested this morning at ACES High School where he is a student. He has been booked into the Snohomish County Jail
on probable cause for robbery charges.

At this point, it is not believed this man was involved with Joshua O’Connor‘s plans to shoot students at ACES High School. (See news release dated
Feb.14, 2018)

EVERETT — Four people were hurt in an overnight shooting in Everett, Washington.

KIRO-TV reports police were called to West Casino Road just before 2:45 a.m. Thursday after shots were fired inside an apartment. 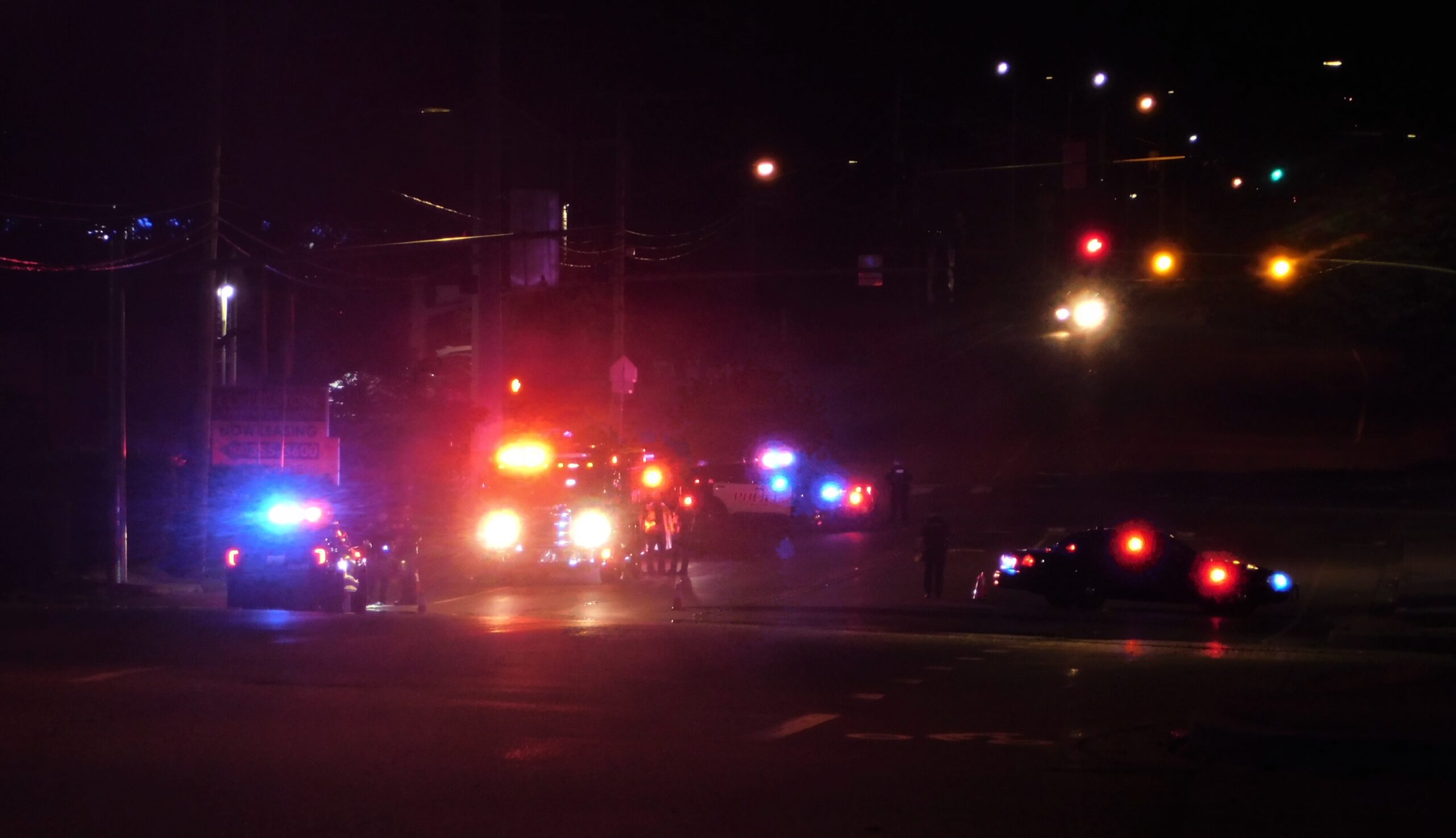 Four people were found with gunshot wounds. Everett police say the suspect fled in a red SUV. He is described as a Hispanic man with face tattoos.

The victims were taken to Providence Regional Medical Center in Everett. One person has life-threatening injuries. The conditions of the other three victims are not yet known.

Police are searching the area with guns drawn.