Channel 9 had built it up as a story that would “rock the foundations of Australia”, but a 60 Minutes investigation into Crown casinos left many viewers unimpressed. 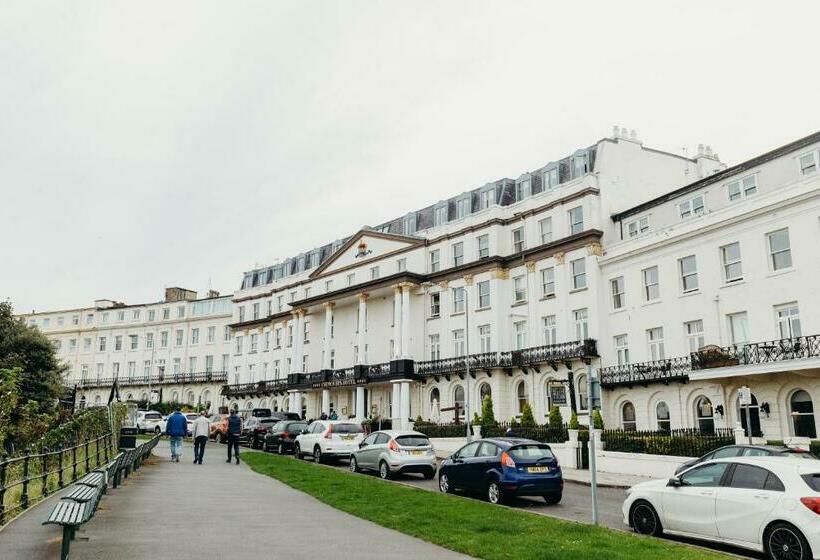 The year-long investigation looked at tens of thousands of leaked emails which show the secret inner workings of Australia’s biggest casino.

More than 11,000 staff have been stood down from the Melbourne and Perth casinos, Crown Resorts Limited said. Crown Casino in Melbourne, Monday, March 23, 2020. Popular fitness treatment.

In a promo released a few days ago, 60 Minutes said the episode would feature “a story so important it can’t be missed”, which was “set to rock the foundations of Australia”.

The show came about as a result as a major investigation into Crown casinos. Picture: Channel 9Source:Supplied

However, from the get-go it was clear that many viewers felt let down — saying they felt the episode had been massively over-hyped.

Others pointed out that ABC’s Four Cornersran a similar story in 2017 called “Crown Confidential” which included allegations that Crown had “developed a business model based on luring rich Chinese, known as VIP high rollers, to its casinos … in a country where gambling and promoting gambling are illegal”.

The #Ashes promo has been the most exciting part of this earth shattering #60mins story.

But The Age journalist behind the story, Nick McKenzie, defended the 60 Minutes exclusive, calling on viewers to judge the story not the promo.

Gay, Mike- I hope you judge the show on its merits, not on the promo!! I reckon you might be surprised at what else we’ve found.

Others came to the show’s defence, saying it exposed an obscene level of corporate greed in Australia and posed serious questions for the Federal government — particularly given it claimed the Australian Consulate was helping Crown by handing out hundreds of visas to dubious gamblers.

Public interest #journalism bravo @Ageinvestigates we need more of this reporting. Revelations which surely must lead to action by regulators and governments. #60minuteshttps://t.co/aPIAGi1fDg

Dirty money, dirty politics - no excuses anymore - we need a National ICAC and we need it now! #60Minutes Thanks @quaedvliegs for keeping the bastards honest as usual! https://t.co/xTKpCSEjeN

WHAT DID 60 MINUTES UNCOVER?

The investigation by The Age, The Sydney Morning Herald and 60 Minutes, aided by one of the biggest leaks of corporate data in Australia, showed how Crown helped bring criminals into Australia — raising “serious national security concerns”.

One of the journalists who worked on the story, Nick McKenzie, said the emails showed a “lust for profits-proven arrogant culture where almost anything, including courting people with ties to the criminal underworld was not only allowed but encouraged”.

The story alleges that Crown broke Chinese law by promoting gambling and paying Chinese sales staff bonuses to lure big gamblers Down Under.

60 Minutes followed a former employee of Crown Resorts, Jenny Jiang, who spent four weeks in a Chinese prison with drug dealers, pickpockets and prostitutes after she was arrested in October 14, 2016.

She was arrested in 2016. Picture: Channel 9Source:Supplied

She was one of 19 Crown staff, including three Australians, who were held in custody and convicted of breaching Chinese laws that ban gambling and its promotion.

These laws include the luring of groups of high-rollers to offshore casinos, which she said she was helping facilitate in her role with Crown.

She also claimed Australian consulate offices in China were helping Crown get fast-tracked visas and she was offered a $60,000 payment offer from Crown to keep quiet about its overseas activities.

Sacked Border Force Commissioner, Roman Quaedvlieg, also appeared on 60 Minutes and said he knew how well-connected Crown was to the Federal Government.

He said he was encouraged by several members of parliament, including two ministers, to help fast-track Crown’s Chinese high rollers through Australia’s borders.

“I spoke to a sitting member of parliament in addition to two ministers … indicating that Crown, and subsequently the junket operators that worked with Crown, weren’t receiving a facilitated service for private jets coming into Australia, into Perth and Melbourne, and were seeking some arrangements which smoothed out the processes there a little,” Mr Quaedvlieg said.

“It’s very clear that there was a powerful constituency behind the entreaty.”

In a statement to The Age, Crown Resorts denied any breach of Chinese law and added it had not been charged with an offence in China.

James Packer, who was not a Crown executive or director at the time and who sold half his stake in the company for $1.76 billion earlier this year, “adamantly” denied knowledge of Crown’s activities in China with his lawyer telling The Age the businessman had a “passive role” in events.

Reporter Allison Langdon concluded 60 Minutes by saying Mr Packer did not want to be interviewed for the story.

“But he told us he had no knowledge or involvement in the issues we have raised tonight,” she said. “And despite being the major shareholder and public face of the company, he emphasised he was not a director of Crown Resorts at the time its employees were imprisoned in China and hadn’t been for many months before that.”

She added a Crown Resorts spokesperson told them the company does not discuss its relationships with junket operators and other individuals.

“We were also told that even though 19 of its staff pleaded guilty and were convicted and imprisoned in China, Crown didn’t breach Chinese law,” she said. “It seems corporate arrogance has hit a new low.”