Jamie Meidinger from Jamestown, ND captures the title and $3,750 Jamie Meidinger from Jamestown takes down the Buffalo City Showdown, 1st Place $3,750 and joins the #DPTSeasonX Tournament of Champions on May 17, 2020 at Bar 9 in Fargo, ND, where the winner will receive a $1500 World Series prize package.

Runner Up Pat Johnson from Mandan wins $2,575, both players are also on the Leader board and in the running for player of the year and qualified for the player appreciation Freeroll.
Congrats to everyone who cashed and thanks to all who participated

Josh Dahlstrom is on fire taking a first place finish at Gastropub's February Freezeout earning $5200. Josh is continuing to build an impressive resume, and joining the list of season X champions! With the DPT prize pools reaching over 20k its anyone's race for player of the year. 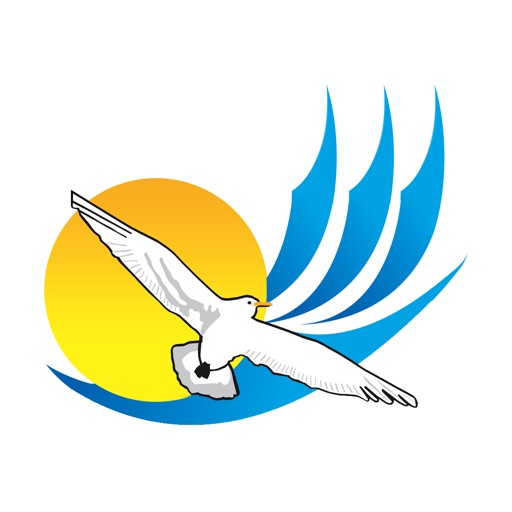 Erich Johnson currently holds the lead for player of the year, but with Brandon Schmidts 5th place finish he is up to 4th place on the leader board standings. Marilyn Ragan's was the chip leader going into day 2, She stayed within the top 3 stacks throughout day 2 and then finished in 3rd place earning herself a top 20 place on the leader board. Keep your eye on Marilyn, she is 3 for 3 on the final table in events she has played.

The Feb 15-16th event L.i.s.t.e.n. Inc Monster Stack in Grand Forks ND generated a monster prize pool over $25,000. Cody Slusher from Oakes, ND was the big winner and secured himself a seat in the Tournament of Champions, and also climbed to 2nd place on the P.O.Y. standings. Current leader Erich Johnson also made the final table in this event to increase his lead for Player of the Year. The Dakota Poker Tour player of the year will receive a WSOP $1500 prize package, and all of the Dakota Poker Tour season X Tournament Champions will compete for another $1500 WSOP seat. We are headed into the heart of the season with big events on tap, so it is definitely anyone's race to win.