With the start of a New Year, Epic Games added a new set of challenges to Fortnite. Season 5 of Chapter 2 enters its fifth week and players can get their hands on more rewards and free XP. There are seven epic challenges with 20,000 XP each that would help players progress their Battle Passes faster.

In addition to seven epic challenges of the Week of Gnomes, there is also a legendary quest. Instead of the usual 20,000XP, the legendary quest offers players 55,000XP. For this week’s legendary quest, players have to eliminate 50 IO Guards. 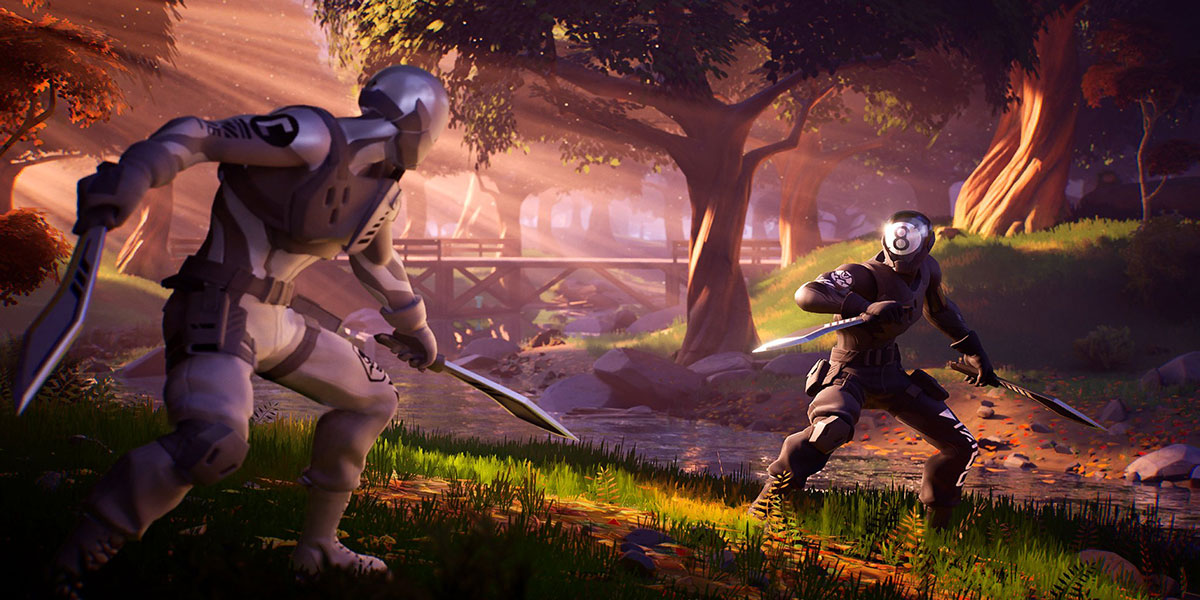 IO Guards are AI characters that shoot back at players and deal quite some damage. Moreover, they also have decent HP and take a few more hits than the average to eliminate. However, killing them is not the hardest part of the quest. Instead, it is finding where these guards spawn on the map.

All the locations where players can find IO Guards in Fortnite

The first location where IO guards spawn is the warehouse between Holly Hedge, Weeping Woods, and Slurpy Swamp in the south-west of the map. Behind the western wall of the warehouse, there will be a metal structure. The guards spawn as soon as players approach this structure.

The second location where players can find these guards is just north of Sweaty Sands. The metal cage appears on a hill next to the beach in the west of the map. If the cage is empty, it means that some other player has already eliminated these guards.

The final location is also on the western shore of the map, to the north of Holly Hedges. Here, players can find a white mansion, which is the third spawn of IO Guards in Fortnite.

While completing this legendary quest, players can also work on other quests such as dealing damage with the pickaxe. Even if players can get to all three locations before anyone else, it would still take them at least 5 games to finish the quest.

Luckily, the guards also drop decent loot. So hop in a game and eliminate those guards as soon as possible. Watch a video guide by GuidingLight to get the exact spawn locations.