Creating the best armor in Final Fantasy X is a process that involves gathering the raw materials and customizing an empty four slot armor. You can purchase empty armor from O’aka XXIII’s brother, Wantz, in the Macalania Woods, but only if you spoke to him on your way past him along the Mt. Gagazet Mountain Trail. The four slot armors include:

Check out the O’aka XXIII side quest section for details on Wantz and the shops you can access:

Alternatively, if Wantz has not appeared, you can travel to the Omega Ruins and battle enemies there. They each have a chance of dropping an empty piece of four slot armor although this is a much more time consuming method.

Must Have Auto-Abilities
These auto-abilities are commonly considered the strongest and should be added to nearly all armor pieces. There are a few situations where you won’t want to equip them and there are a few end game superbosses that can be defeated without these “must have” auto-abilities, but generally speaking, these are considered to be the best.

Strong Auto-Abilities
“Must have” auto-abilities will generally take up three slots on an empty four slot armor leaving you with room to add some “strong” auto-abilities that may be suited to your play style. These auto-abilities may also be situationally strong for certain boss fights.

Unnecessary Auto-Abilities
These auto-abilities may seem useful to a more casual gamer but are not necessary and can be avoided. Don’t be afraid to create multiple sets of armor with the various auto-abilities that you need. This can be expensive and time consuming to farm but there are no limitations to the number of variations of armor that you can have. 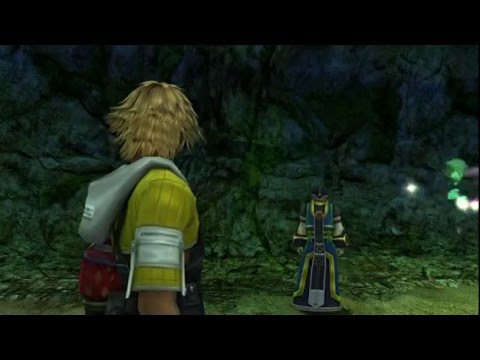