Poker players in Australia, particularly those looking to play for high stakes, got some welcome news earlier this week.

Poker Central announced the creation of a new tournament series, Australian Poker Open, to be held at the end of January through the beginning of February at The Star Gold Coast in Queensland. The festival will comprise a seven-event schedule similar in structure to the popular Poker Masters, with escalating buy-ins culminating in a $100,000 event. 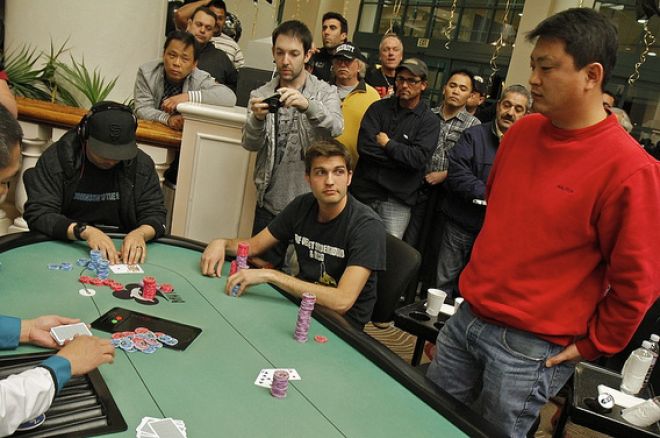 Both events will be streamed on PokerGO. They're also jointly presented along with the World Poker Tour, according to a Poker Central presser.

Scheduled directly following the immensely popular Aussie Millions series in Melbourne, the addition of these two events makes for a packed poker schedule Down Under at the beginning of 2020.

The schedule for the first Australian Poker Open will look pretty familiar to poker fans who have closely followed Poker Central events like the Poker Masters and U.S. Poker Open. It will be carried by no-limit hold'em and pot-limit Omaha events entirely, though, whereas those events featured some short deck and mixed games. 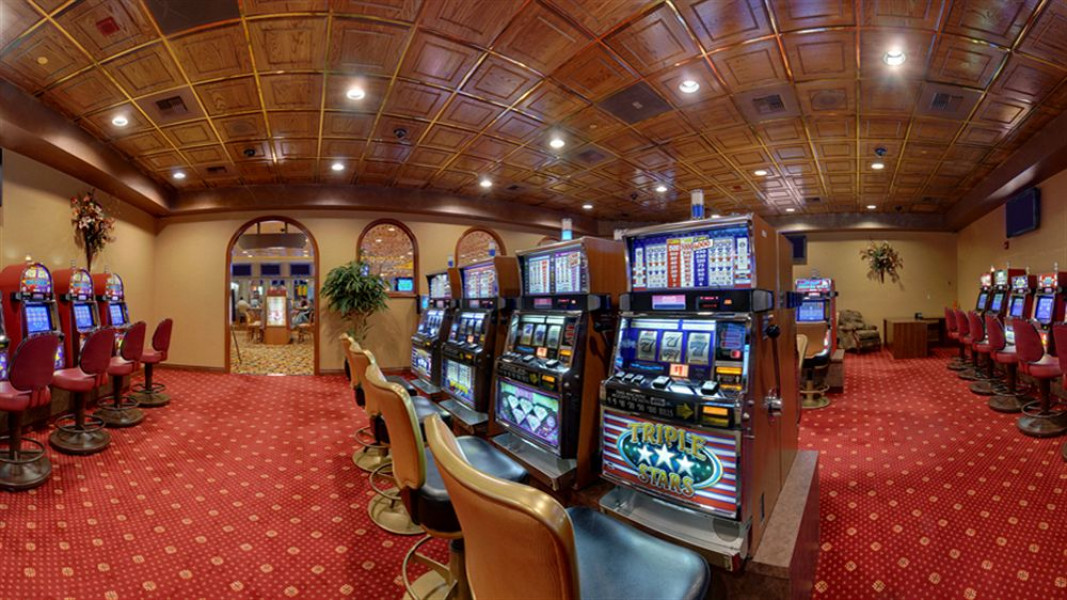 Most likely, each tournament will be scheduled for two days, with the final tables streamed on PokerGO the day after the start date listed.

A points leaderboard will be tallied throughout the festival, as in other Poker Central series. The winner will be named Australian Poker Open champion and receive a trophy and AU$50,000 in bonus prize money.

The Super High Roller Bowl has only been around since 2015, but it has quickly become one of poker's must-watch events. Fans around the world tuning in to PokerGO get to watch some of the world's best battle with cards-up coverage and a slow structure providing appointment viewing. 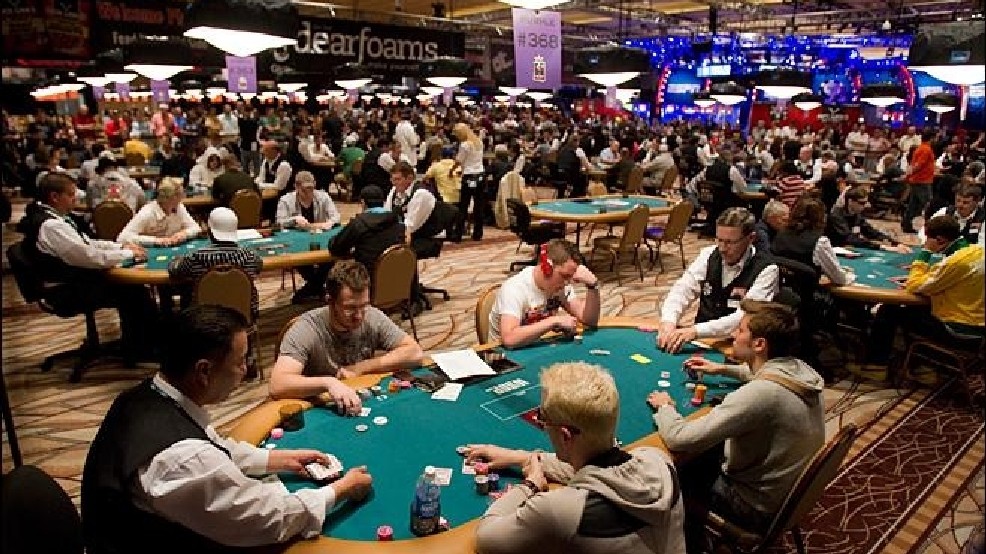 After starting out based in the PokerGO Studio outside ARIA, the SHRB has branched out in recent years. The Australia event will mark its fifth different country and fourth different continent as it embarks on its ninth overall iteration.

“Creating the Australian Poker Open and Super High Roller Bowl Australia represents a key milestone for Poker Central and an important moment for our business as we further our international reach,” said Poker Central President Sampson Simmons in the press release. “As we bring our premier high roller event brands to new players and new destinations around the globe, PokerGO subscribers continue reaping the rewards of captivating poker content featuring the world’s best players.”

From 2011 through 2016, Aussie Millions hosted the AU$250K challenge — won three times in four years by Phil Ivey — but the event was canceled in 2017 and hasn't made a reappearance since as the appetite for ultra-high stakes Down Under has seemingly waned. SHRB organizers are betting there's still a market.

Marathon Run of Poker in Australia

The scheduling of Australian Poker Open and the subsequent SHRB, with the former kicking off Jan. 25, is unlikely to be coincidental. 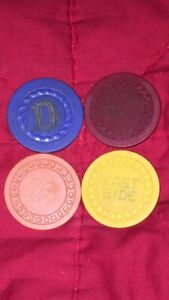 That date puts it one day after the finale of Aussie Millions Main Event's final table. As Aussie Millions begins Jan. 4 and runs continuously through Jan. 24, the new Poker Central festivals make for a full month of uninterrupted poker action in Australia.

As Aussie Millions has plenty of high roller events on tap as well with the AU$25K Challenge, the AU$50K Challenge and the AU$100K Challenge, plus the AU$25,000 Pot-Limit Omaha, bankrolls will undoubtedly be made and broken over the course of the all of the action.

Between Aussie Millions and the two Poker Central events, poker players of every buy-in level in Australia will have something to look forward to starting in early January. Stay tuned to PokerNews throughout the month for coverage of Aussie Millions and tournament recaps from the Australian Poker Open and Super High Roller Bowl.