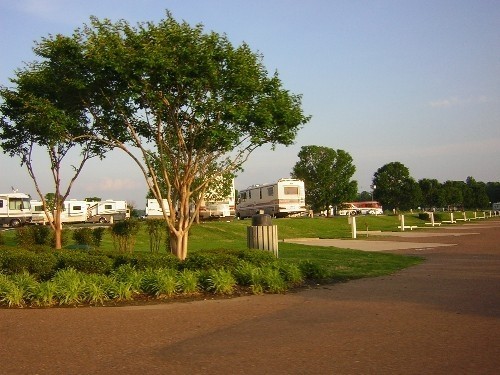 I enjoyed playing the weekend tournaments here but now they cancelled the Sunday tournament because most of their dealers unsurprisingly quit. I’m not driving an hour from Memphis not knowing if there will be a tournament or if I will get in. They took out a table, they are closed on Monday and Tuesday and dead other times. Writing is on the wall, this poker room will shutdown soon and the whole resort and casino isn’t far behind. Unfortunate because the tournament buy-ins on weekends at Horseshoe are a bit high for a recreational player. 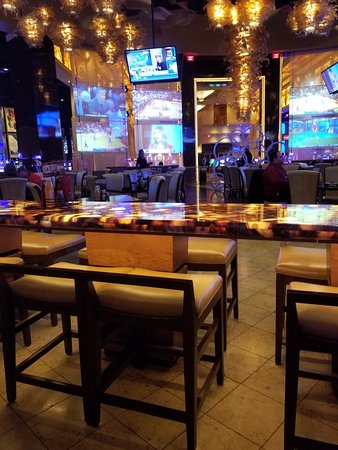 I travel for work and always enjoy seeing new venues. I haven't been to Tunica in years and after visiting PokerAtlas.com I was very excited to see a several changes in the area. I arrived at the Hollywood, and knowing they have poker rooms all across the US, i was looking forward to some action. It was a weekday and the main casino was a little empty but I had high hopes. I walked in the poker room and thought I was in the wrong place. One guy was sitting at a table with a dealer...one guy!! When I inquired about the game, a room director told me she would put my name on a list and call the others and see who wanted to play. It was like a home game! I couldn't believe this from a Hollywood Casino. I said no thank you and promptly drove to the Horseshoe.