MTT ICM Calculator Free MTT ICM tournament equity calculator for up to 256 players. You can prepare the stacks and prizes in a spreadsheet and then simply copy/paste them below.

The advanced ICM Calculator can be used to determine ICM and chip chop distributions for deals in tournaments and simplifies poker tournament deal negotiations.

Just enter stack sizes and prize money for up to 9 players and hit “Calculate ICM Distribution”. A more detailed description for the ICM Calculator is below. 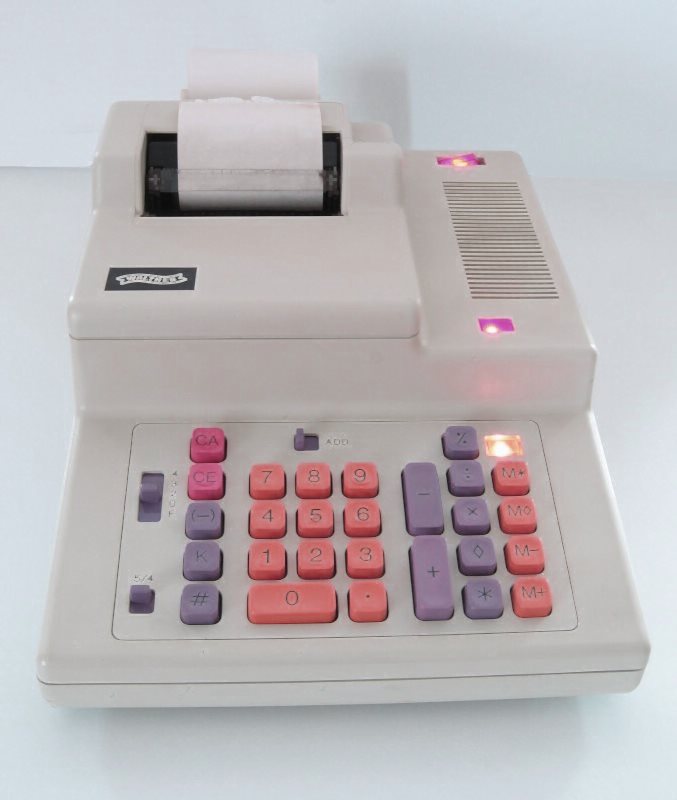 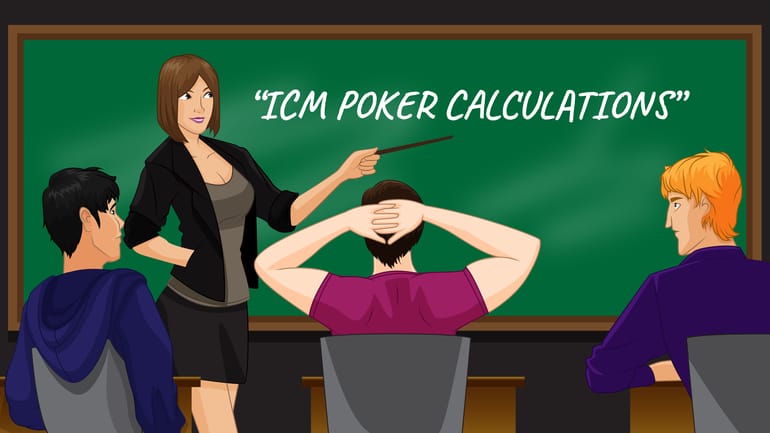 How to use the advanced ICM Calculator

We’ll just focus on the Standard Input mode for now:

The ICM calculator shows how much money each player receives according to the Independent Chip Model (or ICM).

It’s also possible to show how much a chip chop deal pays out or even how much a mix of both deals pays out. This can be done via fine tuning. More about fine tuning below.

The ICM calculator also provides a detailed table which shows how likely it is, each player finishes in any position. This calculation is based purely on ICM and the stack sizes.

There are some options that make this ICM Deal Calculator stand out a bit. Let’s go through them.

The Advanced Input doesn’t look very advanced, it’s just a text box. But copy-pasting chip counts and prizes from other sources is sometimes easier than manually entering all the information.

When you tick the checkbox “Fine tune results” you get a set of options to adjust the results of the calculation. Those are the options:

When fine tuning is enabled you’ll see pluses and minuses pop up in the prize money distribution table. With those buttons you can manually adjust the payouts for each player.

Clicking plus or minus adjusts the payout for the player by (very roughly) 1 percent. In return the payout for each other player is adjusted accordingly, so that the sum of the payouts always stays the same.