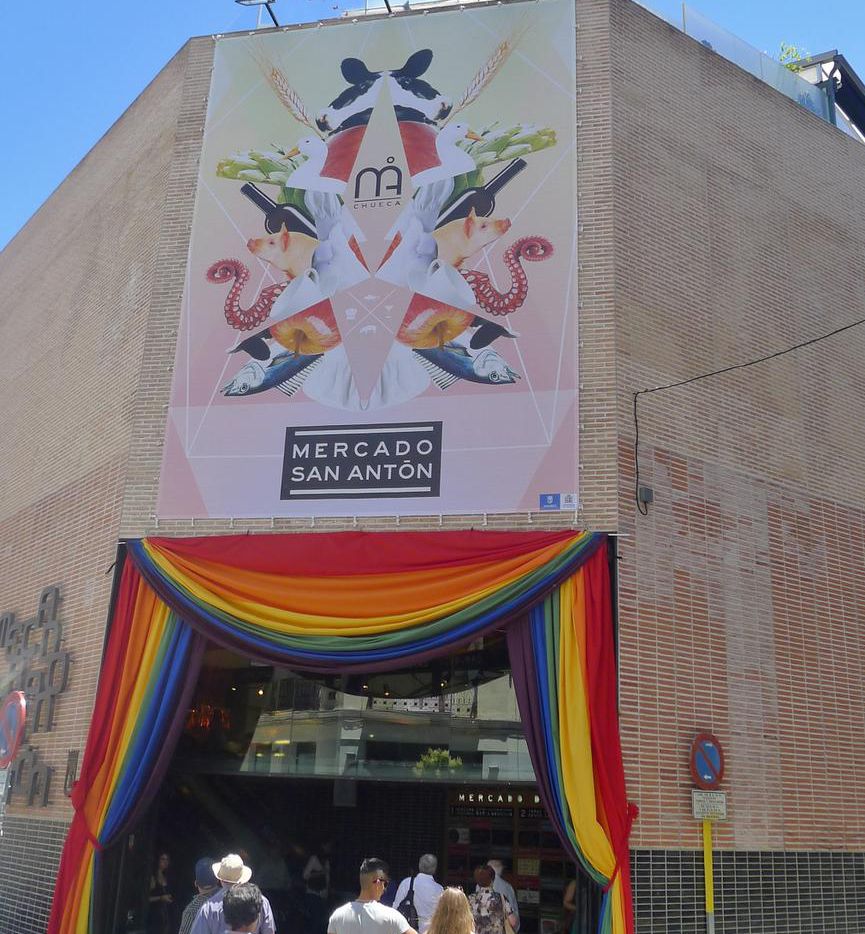 Louisiana’s casino revenue was down more than 21 percent in December compared to December 2019, according to the newest state report.
Every property but one took in less money than during the previous December, continuing the downward slide for a highly taxed sector that is important to state finances.
L’Auberge Baton Rouge was up 1.2 percent, the report shows. Every other facility that remains open was down, most by double digits.
Diamond Jacks in Bossier City closed permanently in October. Hurricane Laura heavily damaged Isle of Capri Lake Charles, which has not reopened.
The Isle of Capri’s closure led the Lake Charles market to post the biggest revenue decline of 24.3 percent. Shreveport/Bossier, once the state’s leading market, was down 22.3 percent.
The river-adjacent casinos in the New Orleans area were down 22.6 percent. Harrah’s New Orleans land-based casino, which has its own deal with the state and is reported separately from the other properties, was down more than 37 percent.
Louisiana’s casino sector already was slumping before the COVID-19 pandemic. Under current restrictions meant to control the spread of the coronavirus that causes the illness, casinos are limited to half of their normal capacity and must end alcohol service at 11 p.m.
Wade Duty, executive director of the Louisiana Casino Association, has said many players have been reluctant to return since casinos reopened, especially older customers. 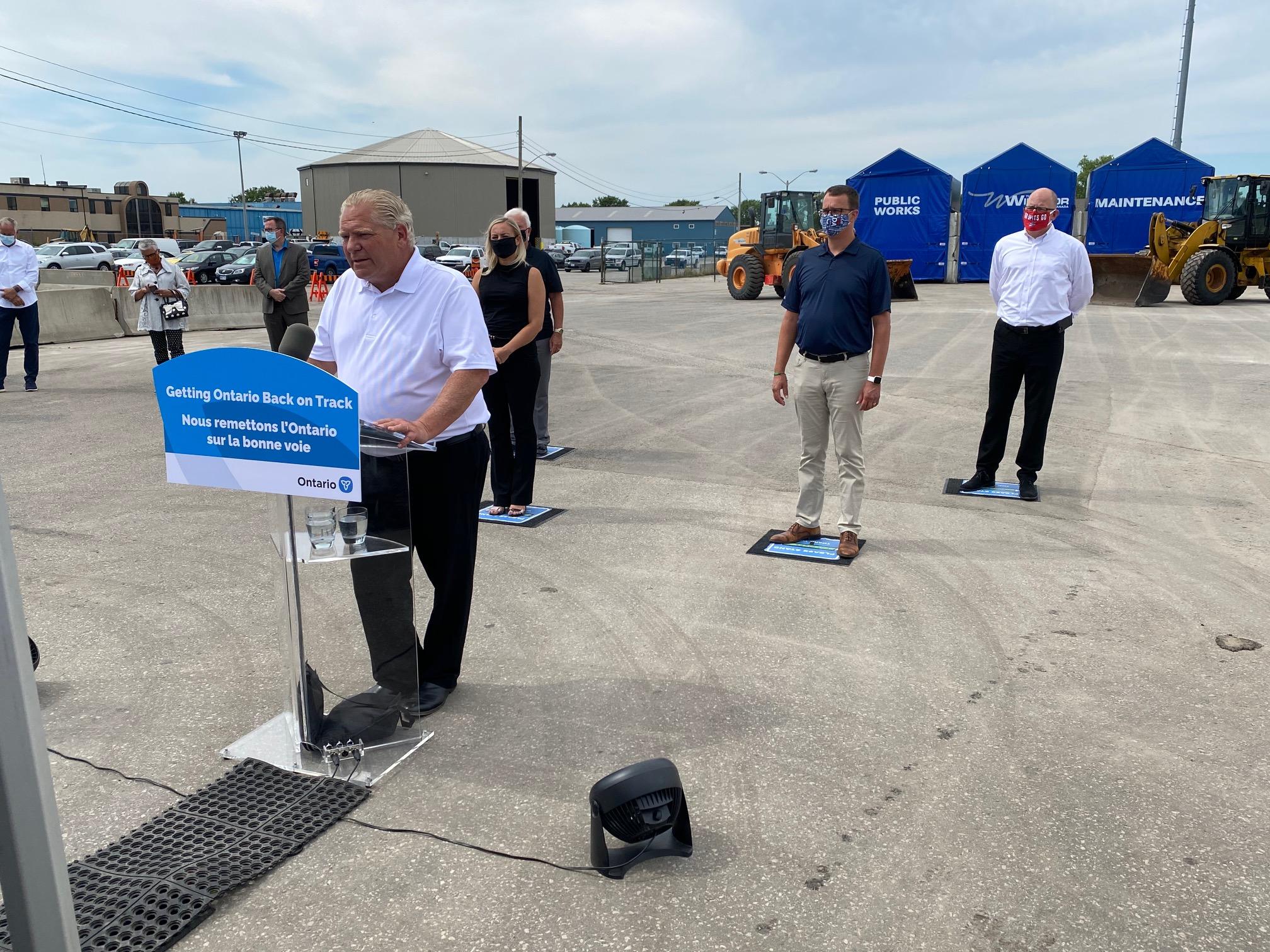