Following the opening of the $1.4 billion MGM National Harbor, the Maryland gaming market is entering a new era.

The massive MGM casino dwarfs all five of the state’s existing casinos, even the relatively new Maryland Live! Casino that had been the cream of the crop since it opened its doors some four years ago.

The two casinos will be natural competitors, considering they sit about an hour apart from one another. MGM National Harbor is on the outskirts of the District of Columbia, and Maryland Live! sits about 30 minutes outside of Baltimore and directly on the route to MGM National Harbor.

The ability of Maryland Live! to create a chokepoint, cutting off traffic from Baltimore and further north, shouldn’t be understated:

I'm at Maryland Live cuz I couldn't be bothered to drive down to national harbor. I'm turning into a 2/5 grinder!

Considering their relative proximity to the largest population centers in the state, as well as to one another, it shouldn’t be a surprise to find MGM and Maryland Live! already fighting for poker supremacy in the Old Line State.

Tale of the tape

Here’s a quick comparison of what you can expect to find at both poker rooms:

Both casinos have all of the bells and whistles of the newer US poker rooms, such as phone chargers built into the table, comfortable chairs, and in-house massage therapists. However, MGM might have the upper hand on the amenities front thanks to its table-side dining options:

Of course, MGM National Harbor is also going to be plagued by the early problems that are universal whenever a new, highly anticipated business opens its doors and is mobbed by the public:

MGM national harbor poker room. Enjoy my time even though drinks were very slow and the cashier even slower. pic.twitter.com/C64QDjk49r

What the early returns are saying

Based on the early numbers from the Bravo Live Poker app, most of the high-stakes and non-hold’em action has shifted to MGM National Harbor during its opening week. 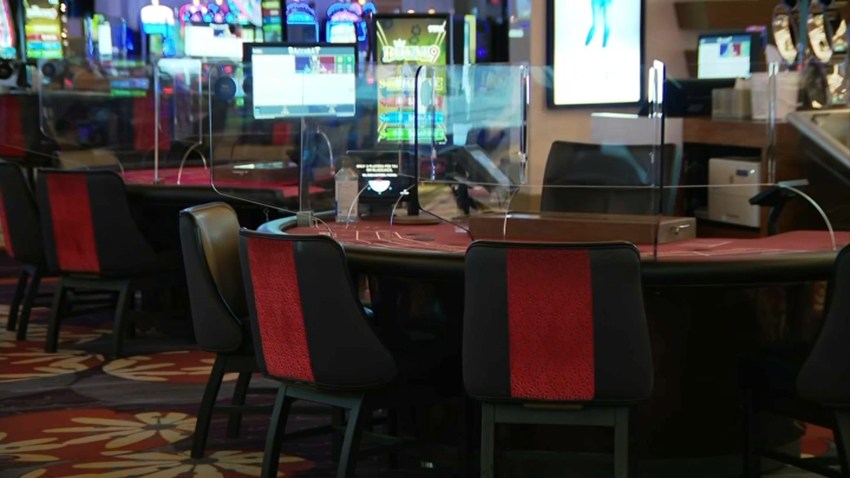 An hour north, on the same day, Andrew Brokos noted that he was having difficulty getting a $5/$10 PLO or No Limit Hold’em game going at Maryland Live!: 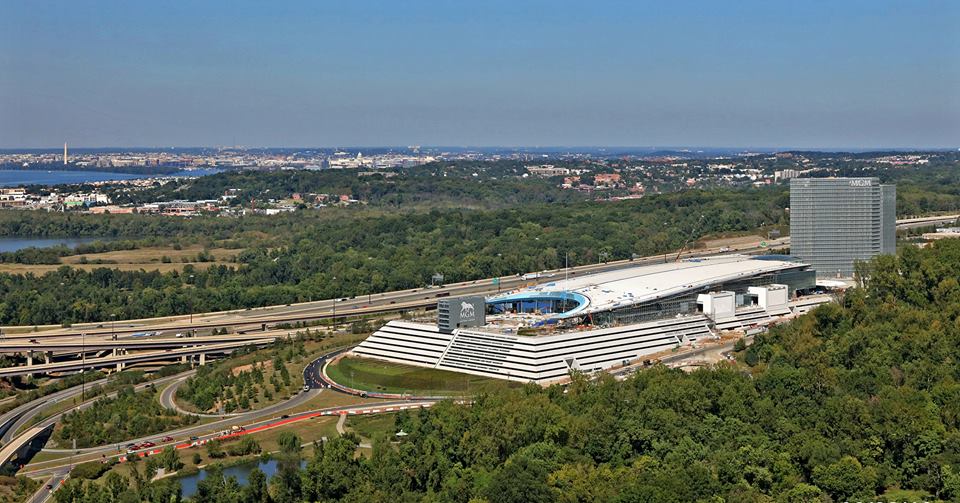 It’s unclear if this trend will persist, or if it’s just a function of MGM’s nascency, which has led to early customer curiosity.

The biggest winner will likely be the players, who will reap the rewards of two great poker rooms battling for their business. 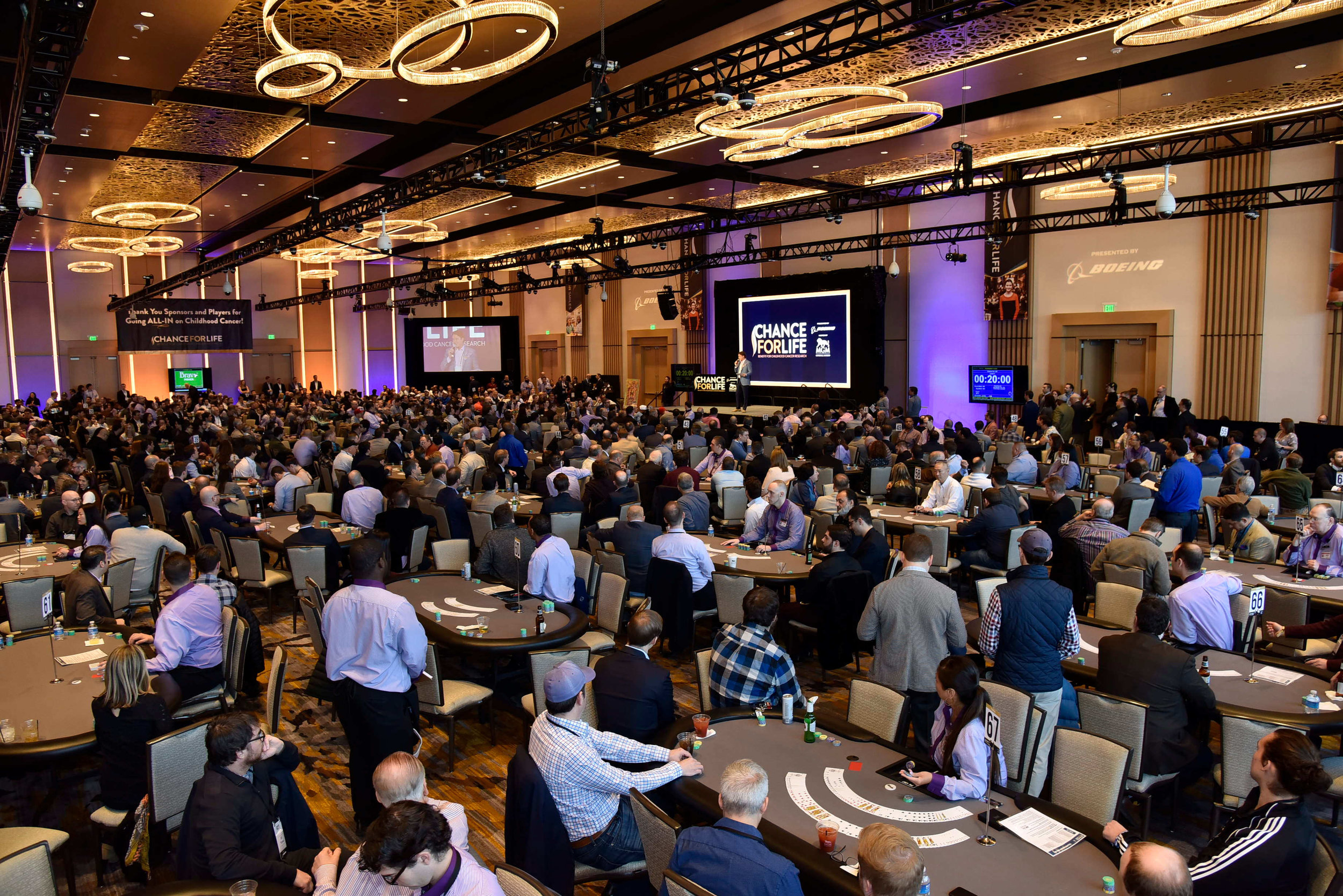 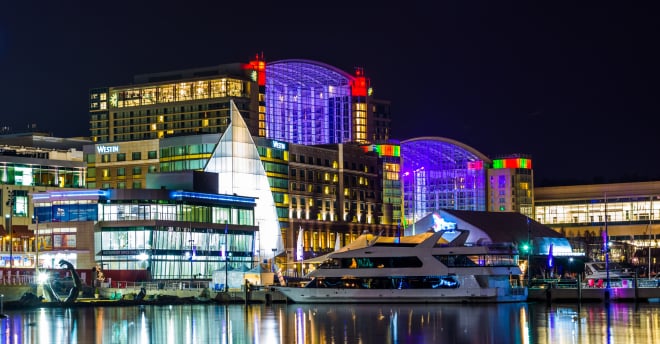 At least 100 players, including five winners of the previous tournament series championships, five randomly selected participants (one from each tournament) and the top 90 participants on the leaderboard will receive a complimentary two-night stay at Borgata and entry into the Borgata Fall Poker Open / MGM Resorts East Coast Poker Tour $2 Million Guaranteed Championship on November 15-20, 2020.
Leaderboard points are calculated based on buy-in, number of entries, and tournament placement. Learn more ›.