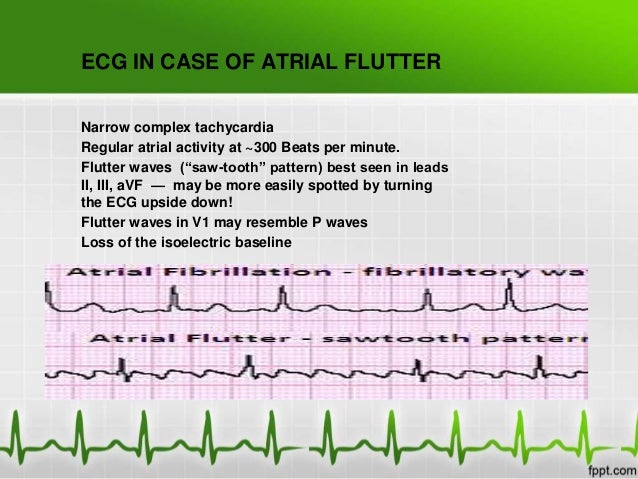 I had my first episode of atrial fibrillation at the end of August. I had two beer that evening and went to bed. Shortly afterwards felt my heart beat irregularly. I was diagnosed in emergency and given 50 mg metoprolol and aspirin. They checked me into the hospital to monitor me over night and my heart converted back to normal sinus rhythm during transfer from emergency to the hospital room. The doctor prescribed 50 mg metaprolol twice a day as well as aspirin. I later cut this in half. My sitting heart rate was in the low 40s (normally it had been in low 50s) and I felt very listless. Since then I have occasional bouts about one every week or two. When I felt my heart go into AF I took the second half of the metaprolol pill and my heart converts back a few hours later.
They always come on when I lying down, often leaning on my left side when my heart rate drops into the low 40's. I can usually convert back a couple hours after taking the second half of my prescribed dose.I also found I can convert back by going for a reasonably brisk paced walk.I'm scheduled for an echocardiogram, holter monitor and stress test in January. I take 80mg Micardis to control high blood pressure (now 128/68) and 10 mg lipitor to control cholesterol. I am 5'7' 230 lbs, dropping from 235 in past month by taking the dog on 2 -40 minute walks/day. Since my AF episodes all start when my heart rate drops very low, usually when I'm lying down, do you think it would be wise to stop the twice daily dose of Metaprolol and only take the medication when I have episodes. always know when start/stop

A summary of atrial flutter ablation is discussed including indications and complications. A comparison to atrial fibrillation ablation is made. If you experience a racing heart, flutter, or your heart seems to skip beats, it could indicate a condition called atrial fibrillation. This condition isn't usually dangerous on its own, but it can increase your risk for stroke, heart failure, and other severe conditions.