Olympic Entertainment Group (“OEG”) announces today that Taavi Veskimägi joins its Supervisory Board as an independent non-executive director effective immediately. Mr. Veskimägi is CEO of the Estonian electricity and gas system operator Elering, a position he has held since 2009. In joining OEG’s Supervisory Board, he will add managerial experience, regional knowledge and know-how of working in regulated industries to the group.

OEG: Application for termination of listing 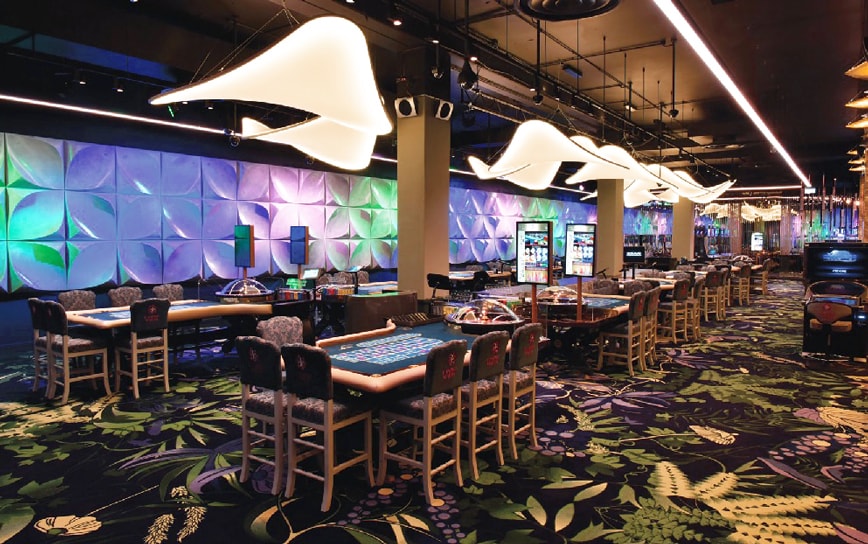 Today, on 12.11.2018 the management board of Olympic Entertainment Group AS (OEG) submitted the application for the immediate termination of listing of OEG shares to the Nasdaq Tallinn Listing and Surveillance Committee.

Olympic Entertainment Group (“OEG”) announces today that its Supervisory Board has appointed Corey Plummer to the Management Board as Chief Executive Officer (“CEO”) effective immediately. As part of this reorganisation, Mr Plummer will resign from OEG’s Supervisory Board.