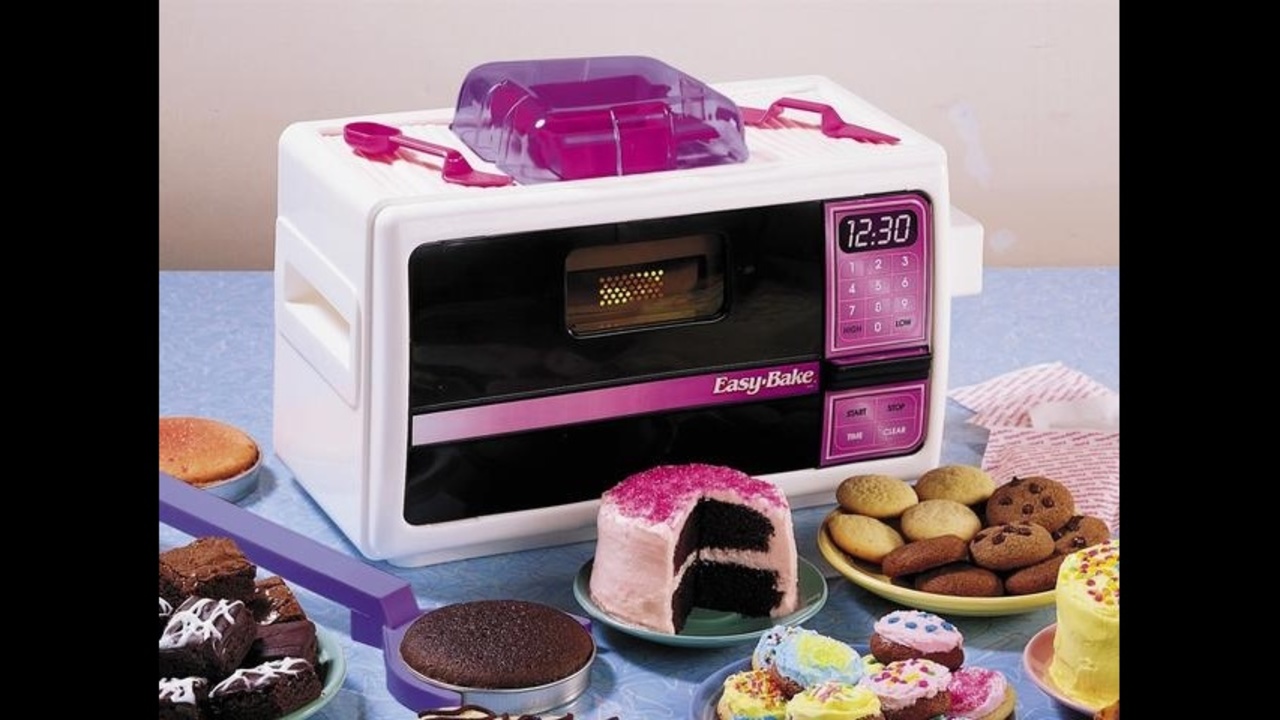 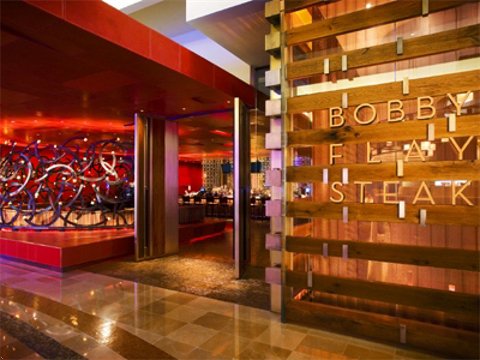 But at 8:30 a.m. on Friday, the Prospect Park resident stood in line for the reopening of Harrah’s Philadelphia Casino and Racetrack in Chester. Dorrin, a customer of Harrah’s since it opened in 2007, used to visit at least twice a week. And he came Friday in part “to see old friends —I’ve already seen four.”

The casino opened its doors at 9 a.m. to repeat customers belonging to its loyalty-card program, , but Dorrin and other early arrivals were let in half an hour early to prevent long lines forming outside. Going forward, the casino will once again be open 24/7.

Harrah’s, owned by Caesars Entertainment, is one of many casinos in the region that are reopening this week as Pennsylvania and New Jersey continue to ease stay-at-home orders. Atlantic City casinos are set to return July 2.

Valley Forge Casino Resort joined Harrah’s in opening on Friday, while Wind Creek Bethlehem and Parx Casino in Bensalem will reopen on Monday. Rivers Casino Philadelphia, formerly SugarHouse Casino, has yet to announce a reopening date.

The pandemic decimated revenue for casinos. In February, Harrah’s reported over $192 million in wagers and over $173 million in payouts for slot machine gaming revenue, one of its biggest earners. Those numbers fell by 65% in March, after the casino closed its doors on March 14. In April and May, the slot machine revenue was zero.

State and local tax revenues are likely to face sharp declines, as well. The Pennsylvania Gaming Control Board reported a record $3.3 billion in revenue for the 2018-2019 fiscal year, after launching sports betting in November 2018. Reports for the latest fiscal year will likely come out in July.

Even after reopening, Harrah’s is unlikely to recoup its losses immediately. With the casino now operating at only 50% capacity, every other slot machine is closed to ensure patrons are seated six feet apart. Table games also have fewer chairs. Harness races held on site will be open for betting, but only a few spectators will be allowed to watch races from a small outdoor deck.

Food and beverage sales will be down too, with limited service from The Market and Guy Fieri’s Philly Kitchen + Bar.

Despite reopenings allowed by Governor Wolf’s green phase this weekend, casino crowds have cause for concern. Gamblers, who tend to be older in age, are still at risk of contracting the virus, which remains prevalent across the country.

The number of daily COVID-19 cases is dramatically increasing in many states, like Florida and Texas, that began reopening businesses in May. While Pennsylvania and Philadelphia have seen recent daily case volumes fall below their peaks in April, the state still has a run-up in cases over the last two weeks, based on the latest data from the Johns Hopkins University Coronavirus Resource Center. 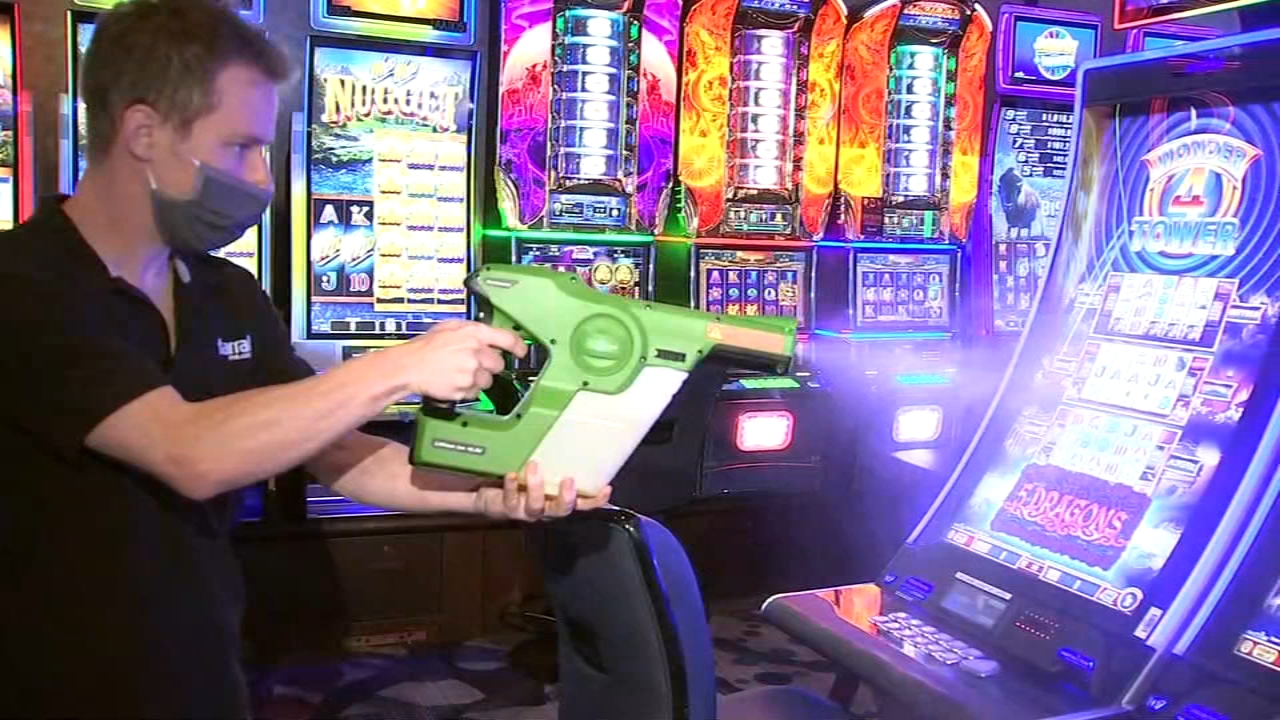 The casino will enforce new safety protocols. All patrons and employees must be wearing masks at all times, and everyone entering the casino will undergo a temperature check.

“Machines are wiped down every two hours with spray guns,” said Aimee Cicero, a public relations manager. “There are buckets of sanitizing wipes throughout the casino floor that patrons can use to wipe machines as well.” Chips for table games will be disinfected on a regular basis, too.

Some patrons were less diligent in following mask-wearing policies, especially in the smoking section. Others nearby had masks slung below their chins as they smoked cigars and cigarettes while playing the slot machines.

Some not in the smoking section stuck haphazardly to the new rules, with many patrons wearing them only over their mouths, leaving their noses exposed. One craps table attracted a closely packed crowd of 10 gamblers, despite Caesars regulations limiting the number to six.

Michael Castellente, 45, wasn’t surprised by the changes, since he’d seen pictures online of other reopened casinos across the country. He said that coming in the morning might be a healthier choice than at night, when the casino tends to be more crowded. Because he lives near the airport, Harrah’s is the most convenient casino, and he’s glad to see it reopen. “It doesn’t feel too different,” he said. “I like it because you’re around other people that are happy.”

Aileen Morton, 67, found comfort in the return to Harrah’s, too, though hers was more bittersweet. The East Norriton resident used to visit the casino with her husband every week before she retired at the end of December. Two weeks later, her husband passed away.

Despite her apprehensions about going out in a pandemic, Morton looked forward to the reopening . “I’m elated, seriously, just to see people.”

Visit The Philadelphia Inquirer at www.inquirer.com