The following is the pai gow poker house way for the Santa Ana Star casino in New Mexico.

My thanks to Shannon C. for sending this to me. 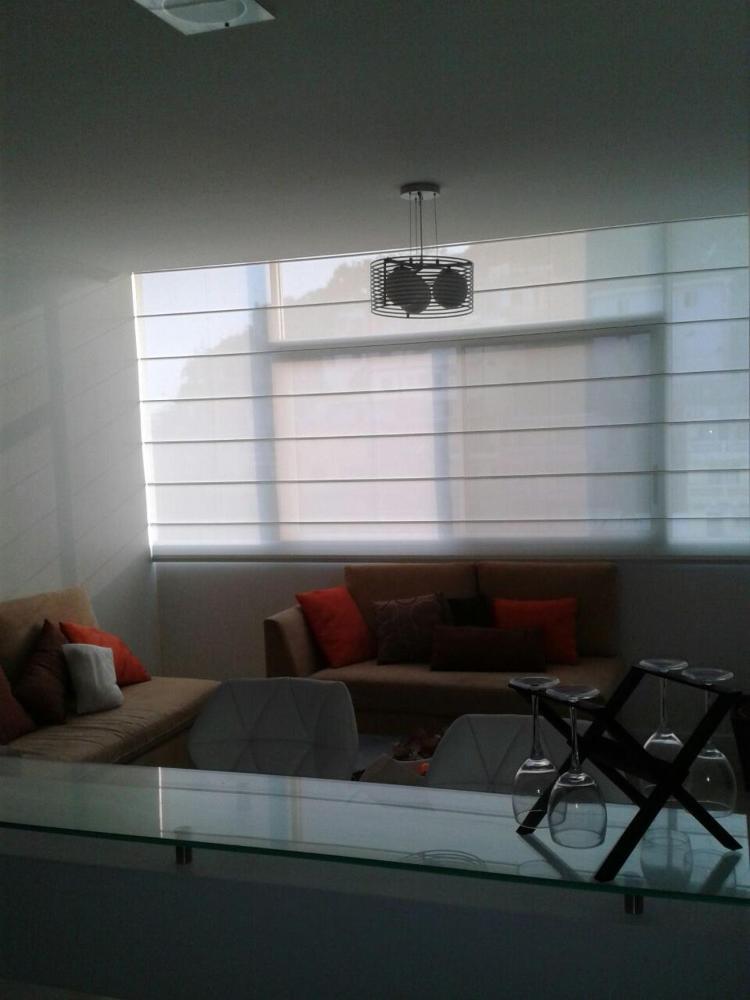 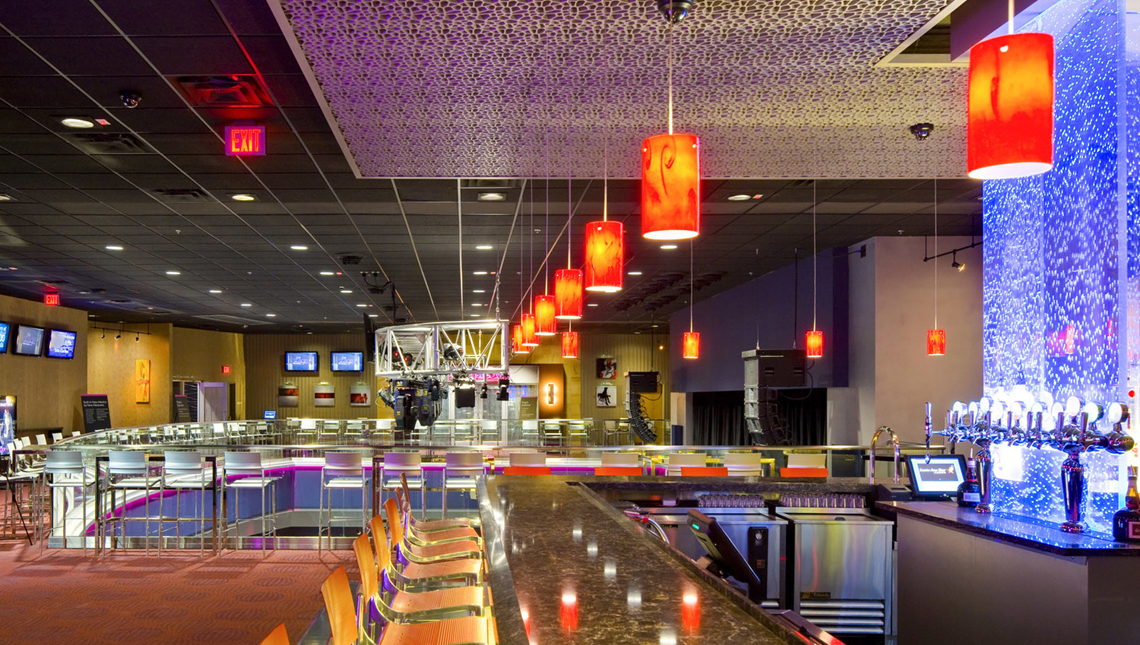 Santa Ana Star Casino Hotel was founded by the Tamaya at the Pueblo of Santa Ana and opened in 1993 co-located with its retail smoke shop. The Pueblo, named Tamaya in the native language, is located on 73,000 acres (295 km²) of reservation land in the Rio Grande Valley.

In 1998 they added a few slots, and in 2000 they added a thousand more. In 2017 they added hotel rooms, a swimming pool and The Stage at the Star. On July 4, 2018 they opened Mesa Grille, The Feast Buffet, Cantina Rio, Lounge 54, Starlight Bar & Grill, and Juniper Steakhouse. 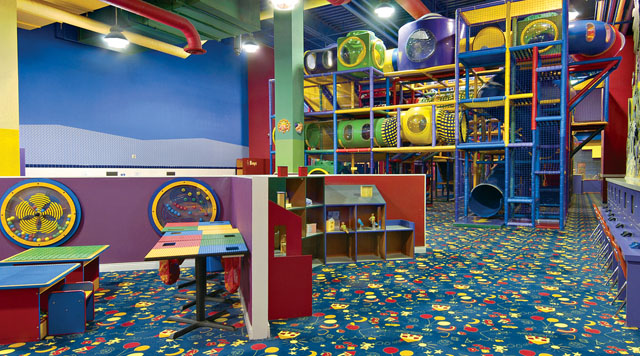 Santa Ana Star Casino hosts live comedy and EDM DJ Events in its in-house Nightclub: The Stage at The Star.