Try this: after you creat your loadout slot and save it, use the 'save as' function in space and it'll (usually:P) save your tray settings. At the very least, you'll only need to reload the saved loadout if anything causes you to lose your tray settings rather than have to set it up from scratch.

Feb 2, 2018
A complete guide on starships and tips on how to improve them in combat n stuff for newbs & returning players.

So, your new in star trek online, and you have your ship, but dont know how to use it nor some controlls for them. Well im going to tell you some secrets and stuff that pro starship players use.
New Starship Guide:

Rule 1:Always have Auto Fire on during combat. A verry easy way to enable Auto fire is simply by RIGHT clicking on your weapons in the weapon tray. This will easily enable you just to spam spacebar to attack with all abilities.
Rule 2:Organise your Hud and toolbar.Organising your hud and toolbar for your starship will GREATLY increase your combat effectiveness because you dont have to look for your abilites, they are just close to your ship. Organising your Hud can be done by press esc, or simply pressing F12 (warning, this will take a screenshot if used in steam) Here is an example of my layout:
As you can see, its far more organised, and I can easily access abilities and etc.
Rule 3:Dont use different weapons.Never use mixed weapons, It is a horrible idea, and WILL stop your ship from being at its best ability. This is how your ship should look.
As you can see, my loadout is organised with only one type of weapon, Diffusive Tetryon. (New players you will either have Phaser, Disruptor, or Plasma.)
Rule 4:Boost your ship's weapons with amplifiers.Take a look at the tactical slot on my ship. Those two blue chamber looking things, are resonators to boost my damage output on enemy ships. Use them along with the SAME type of weapon to get the best out of your ship.

Now, I will teach you basic starship movement and how to evade enemy fire and etc.
Basic movement: 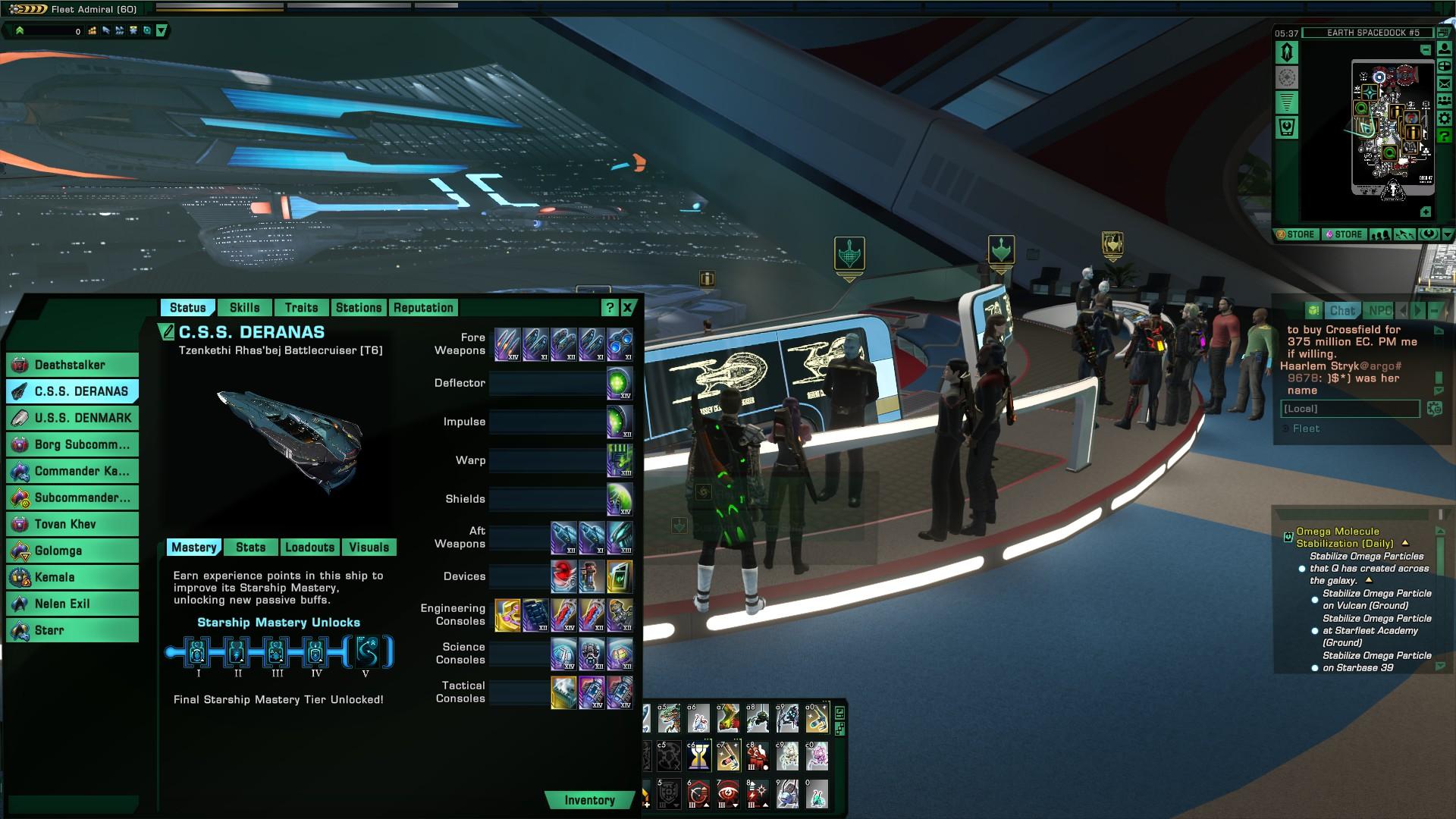 Basic movement is acctually different from most games. Insted of W being the forward, it is acctually to look upwards.
Here is a list of movements: 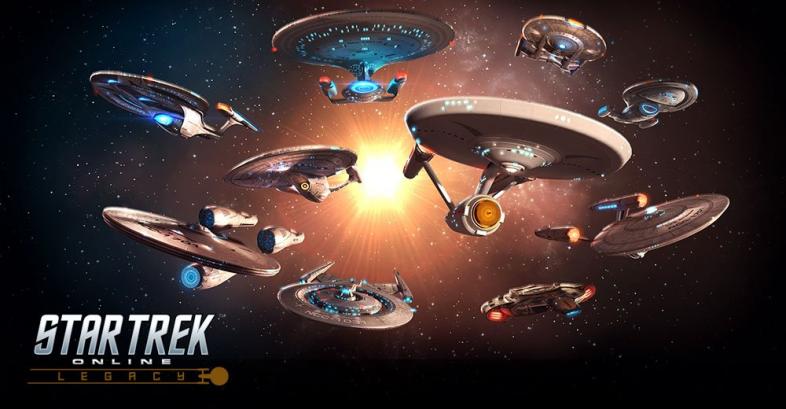 Your Speed Meter is represented by a meter that increases or decreases as you fly forward / backwars.
Useing Evasive manuevers: you can use Evasive manuevers to quickly evade enemies firepower and torpedoes. Once activated, I reccomend flying in a Zig-Zag pattern for the best results.
Once you hit Level 50 you will unlock patturns like Rock and Roll, which allows for temporary immunity to damage. (check advanced starship control for details)
Flanking Flanking is a pretty common tactic for raiders (Klingons) and proves extreamly usefull during combat. Best results happen when using evasive manevers to get behind enemys.

So when you eventually buy a new ship, your faced with this.
Now lets talk about those stats you probebly dont care about, but WILL come in usefull during combat. But before we can do that, lets review what you learned back then about this.
Inertia:
According to Newton's first law of motion, INERTIA is the tendancy of and object to resist a change in motion.
Basic Stats: 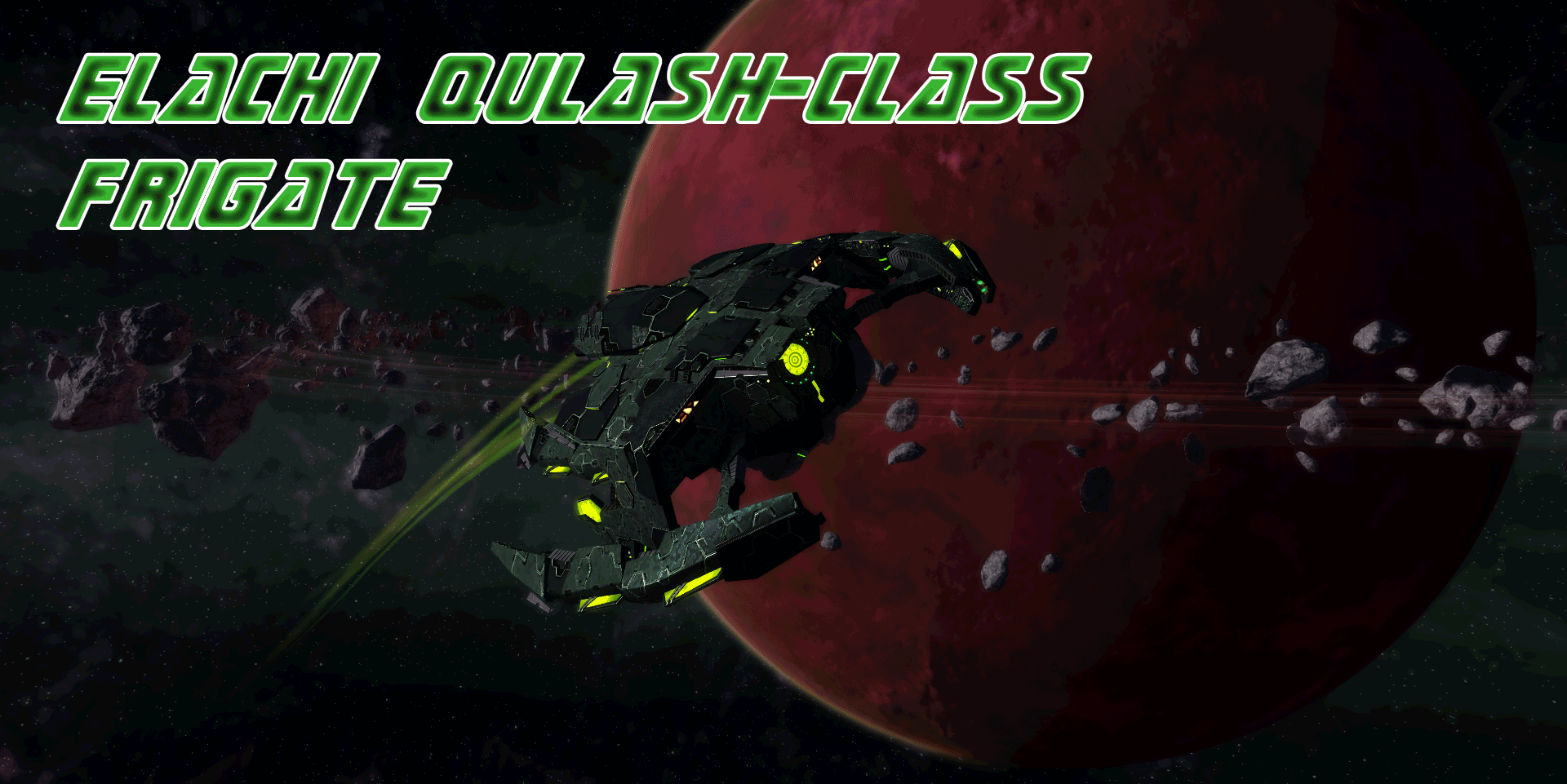 INERTIA This determains how much your ship will REMAIN moving once stoped. One effective manuever that Pro starship players will use is to SIDESTRAFE enemys, using inertia to their advantage.
Flight speed/turn rate: rate in which starship will turn and fly.

So as I said earlier in the guide, the Rock and Roll manuever comes in usefull when taking tons of dmg, such as when an enemy starship explodes.
Other things to do is use builds such as DPS, Tanking, and support such as draining expert and etc.
DPS Roles
These roles are usually good at DPS, but not so good at surviving. DPS Roles usually include rapid damaging and fast attacks such as Dual beam banks, or Dual heavy cannons.
Tank Roles
These roles including alot of damage reduction such as tzenkethi ships (what im using as of now) and as a tank main, your main goal is to drain energy, absorb shields, take all firepower and convert it into health and stuff, and have high threat. Tzenkethi ships are expertly made for tanking (rhas'bej on the most part).
Support Roles
These roles focus on Extreamly high healing outputs, or things even to draining ships completely, to where they cannot fire. This role is the hardest because combat is usually not an option.
Now lets go over some starship types: