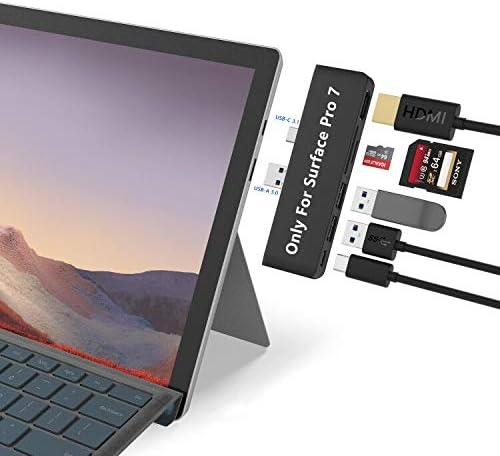 Hi, I have a 64GB Sandisk MicroSD card in my new SP2 that is randomly going offline. The drive 'D' is there and it's showing an XD card installed but I cannot access the card.
This card worked perfectly fine in my original SP1 and in my first 128GB SP2 that I exchanged yesterday for this 256GB version. If I pop the card in and out, voila, it comes back on line and can read and write just fine. Sooner or later though it will simply go offline again for no reason. Card is using Bitlocker but it was using that in the previous two units as well. Any ideas? Thanks! 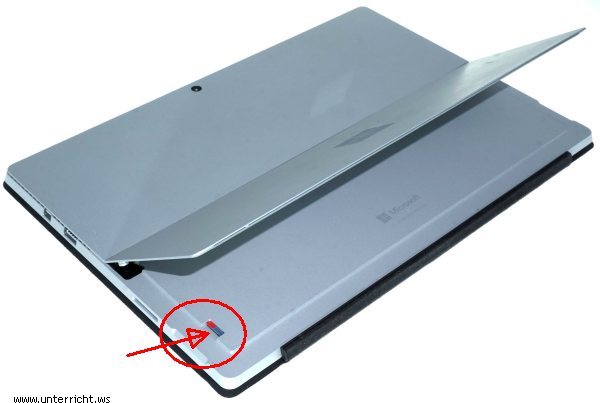 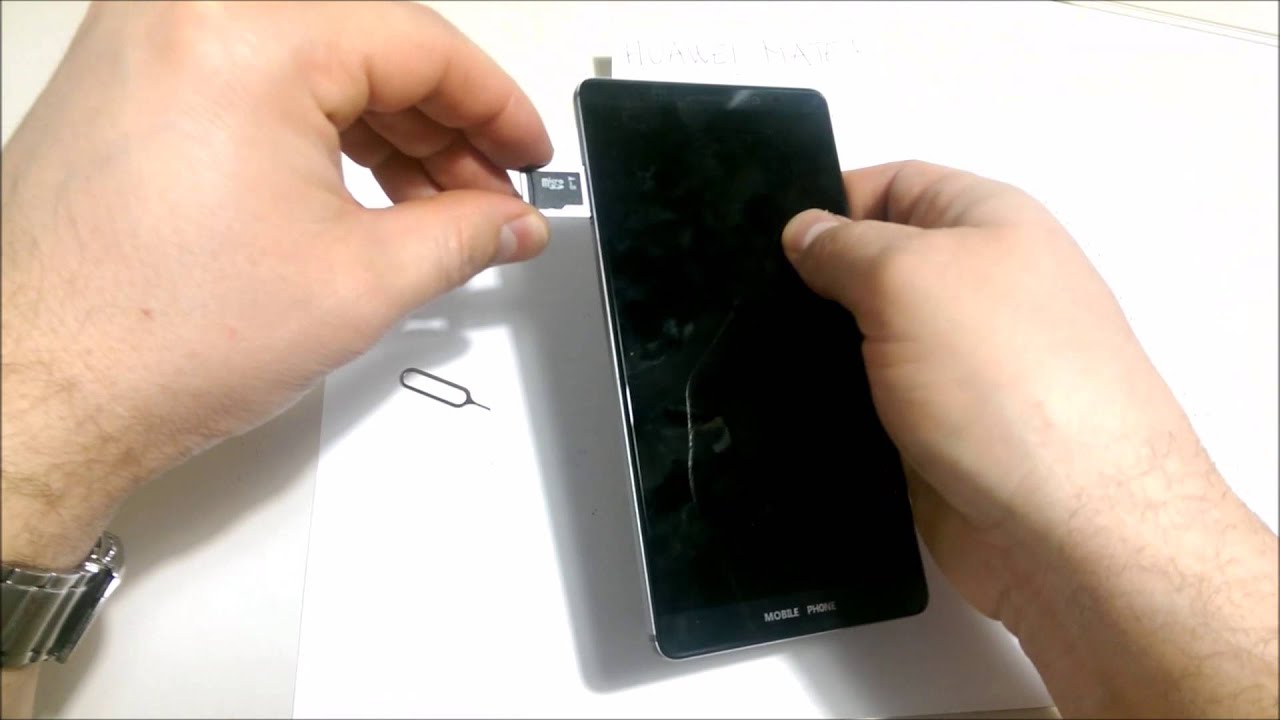 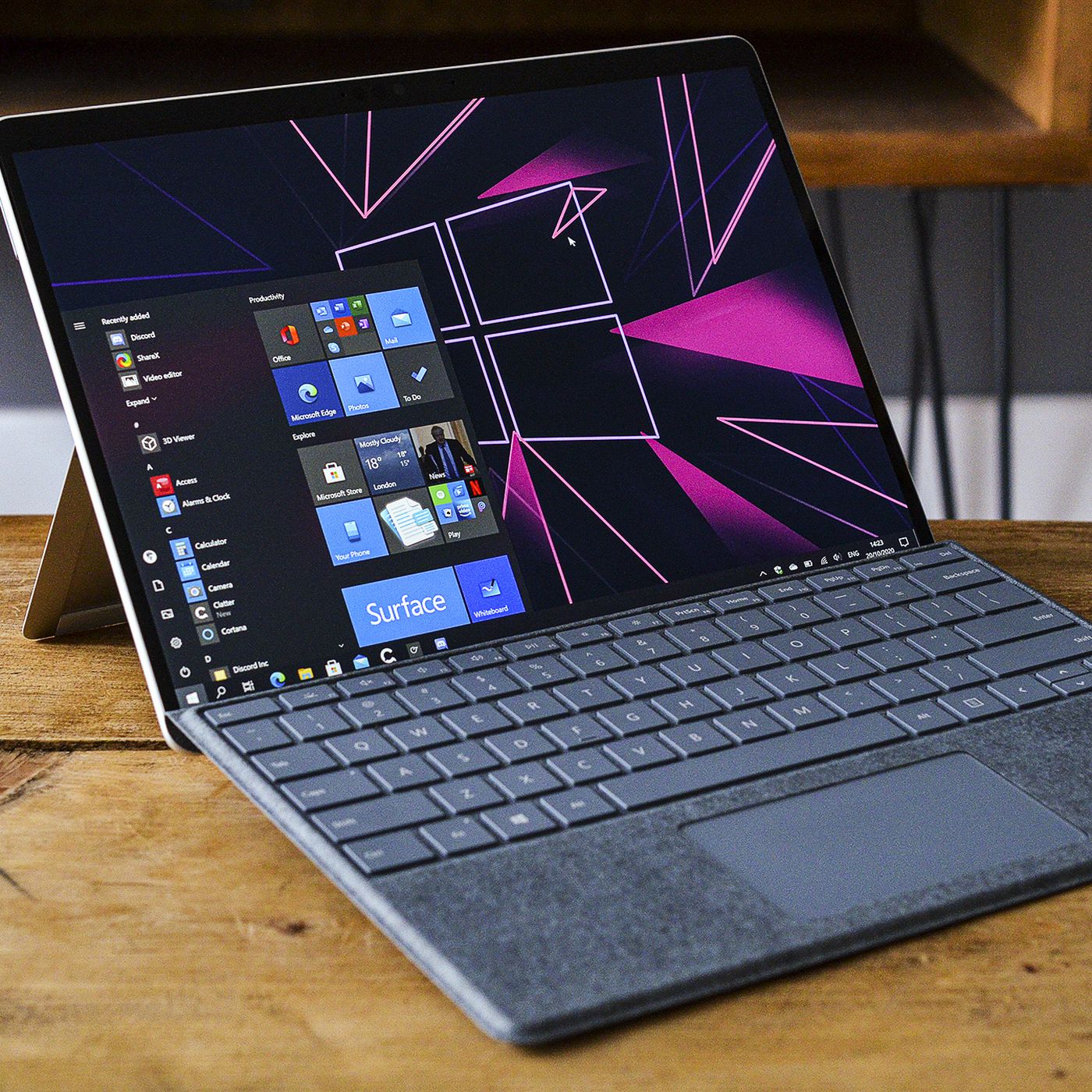 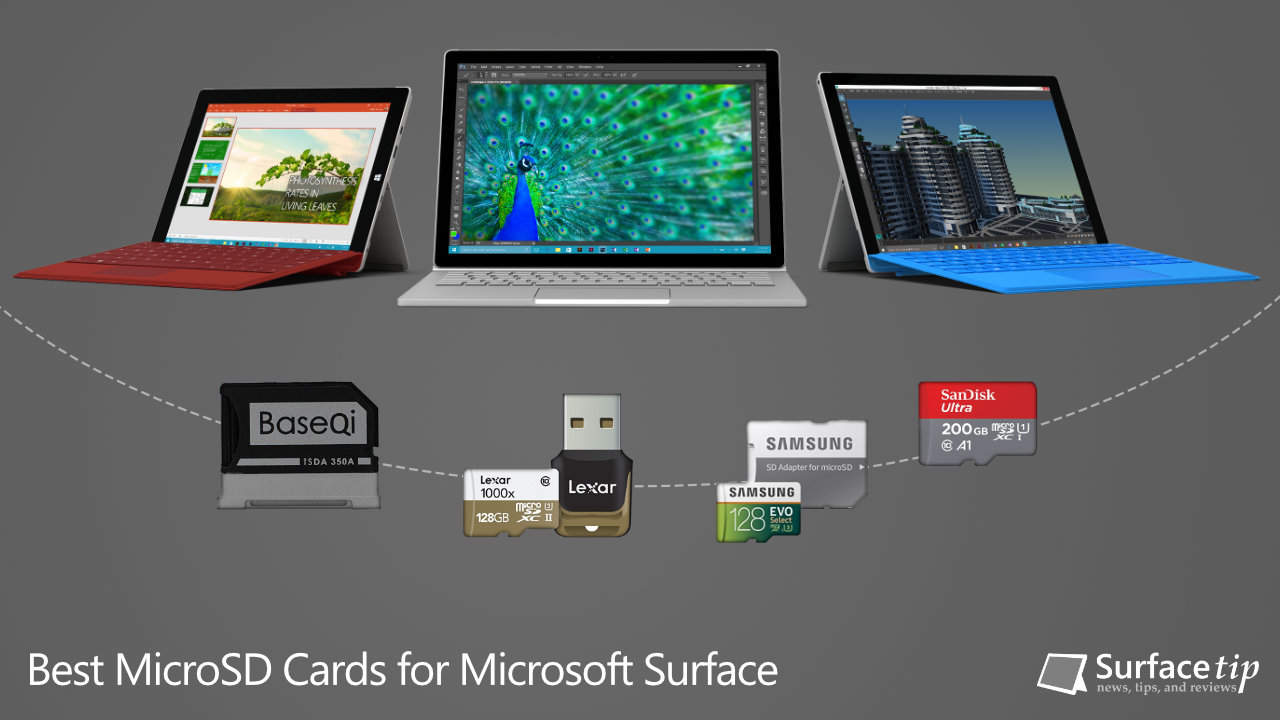 This video shows the location of a micro sd card on a Microsoft Surface Pro 6. The video will show how to install and remove the micro sd card.#http://ever.

I bought my first Surface a week ago, an i5 with 128 gig SSD, since the price for the one step larger is quite a bit higher. I figured it would finally be possible to use this as the single unit I wanted, with working (I work as a translator with video files as the source material), reading comicbooks (the 3:2 screen is perfect for that, it beats the [email protected] out of the popular, but rather stupid 16:9 format) and general surfing and reading. Until now I've had a few units, amongst them som Android tablets and convertibles.
For storage I will be using the 2 TB drive from my previous working pc, a Dell Presicion M6500 17' monster, as a data disk connected by USB to the server in my house. In working hours the Surface will be hooked up to the new Surface docking, with two monitors, wired network and other niceties. I have also bought a 128 gig Micro SD card, and since I am a bit anal when it comes to backups I wanted to put that to double use. Because I do not take image backups from within Windows. Never. Don't trust them. So I took a 500 meg part of it for a Windows PE setup based on 8.1 ADK and used Acronis True Image to make the PE. No dice. No way to get the thing to boot from it. I have been using a smallish USB stick for this so far (I think it's 16 gig, or something like that), and I have been able to boot, but not without problems. It has to be plugged into the USB port on the side of the unit itself to boot. Not one of the ports in the Surface Docking, and not through an USB hub. That just doesn't work, the unit doesn't see it.
Can anybody tell me if I'm doing something wrong, or if it's simply impossible to boot from a card? I had the idea that the card reader probably was a part of the USB setup, but I may be wrong. It's so hard to see what's going on when I don't see any POST messages, as I'm used to (yeah, I'm old - been in computers since the Commodore 64, with almost all generations of Intel and AMD processors behind me in some computer or other).