The annual MSPT Michigan State Poker Championship has traditionally been one of the larger tournaments in the Midwest, and the 2018 edition was no exception as 1,271 entrants flocked to FireKeepers Casino in Battle Creek, Michigan. As a result, a $1-million-plus prize pool was created for the fourth consecutive visit.

The poker world might be used to a 'Stammen' claiming victory, but it’s usually World Poker Tour and World Series of Poker champ Keven Stammen. However, this time it was his older brother by 12 years, Matthew Stammen, who came out on top to win a $218,565 first-place prize.

“He’s been yelling at me the whole tournament,” Stammen said of his baby brother. “He’s been giving me a little bit of advice, let’s put it that way. It’s all about the trophy, I wanted one of those trophies so bad. The money is a bonus.”

Stammen, a shipping manager in an Ohio machine shop, didn’t have much time to celebrate as he had just three hours to make it to a surgery appointment

“I asked them to put my surgery back just in case this happened,” Stammen explained. “It was like it was all meant to be. I’ve got drop foot, so they’re going to cut a hole in my knee to loosen up a nerve. I’ll be off work the next 4-6 weeks.” 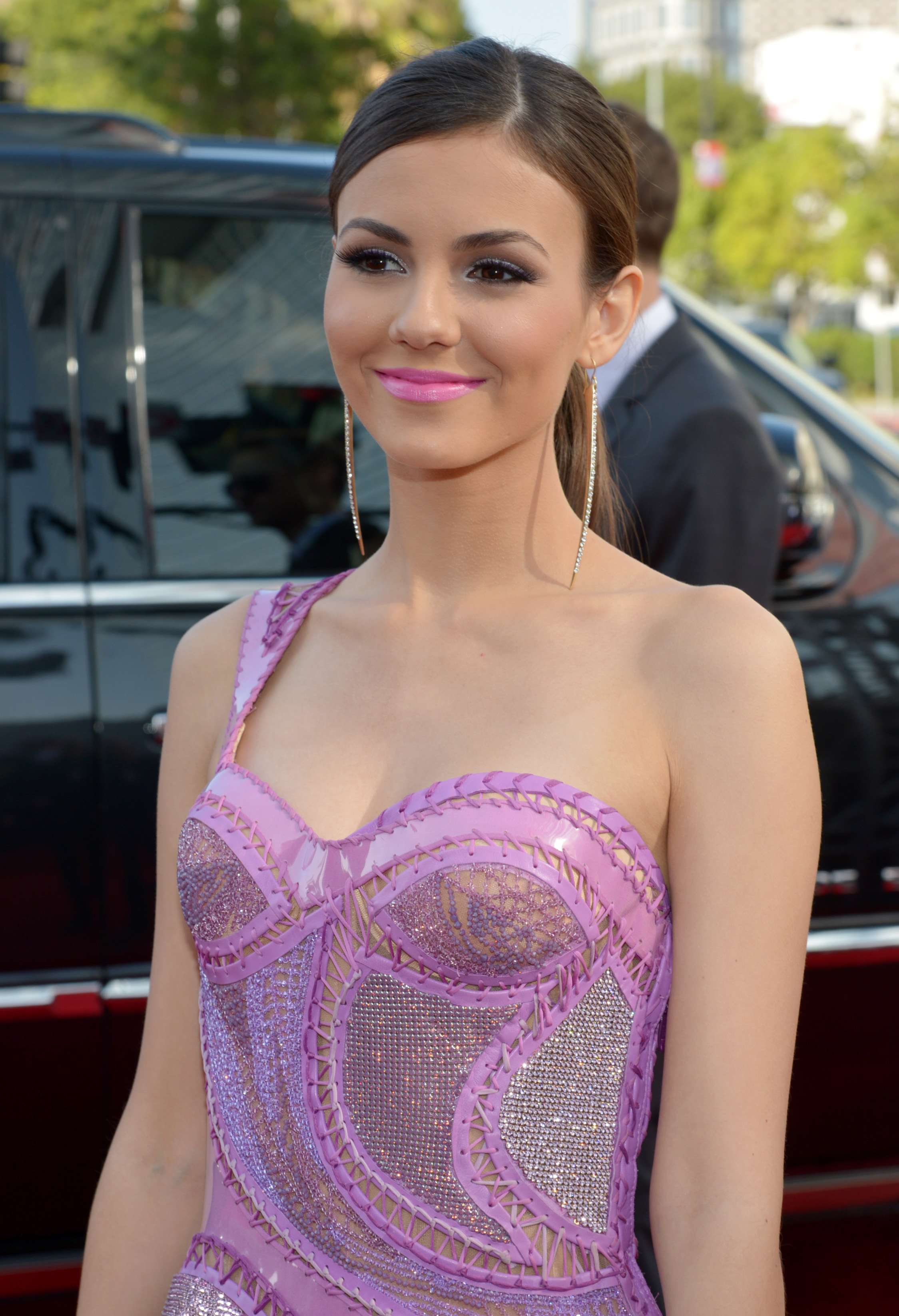 The final table proved to be a lengthy affair, and all eyes were on poker pro Maurice Hawkins, who was looking to add a MSPT title to go along with his 11 WSOP Circuit rings. Hawkins actually showed up late to Day 2 after bagging on Day 1. He had flown to St. Louis for his 20-year high school reunion, and some airline days saw him sit down roughly three hours later.

Still, he managed to make it to the final table and all the way to four-handed play. That is when Hawkins jammed his last seven bigs from the small blind with ace-five and Joey Wideman called off for slightly less holding pocket eights in the big. Hawkins failed to get lucky and was left with crumbs.

He managed to more than double up but then got his short stack in holding eight-six against Isaac Kratchman’s jack-five suited. Hawkins failed to improve and had to settle for fourth place and $75,273 in prize money.

In the final hand of the tournament, which took place on Hand #234 of the final table, Stammen jammed holding ace-jack suited and Wideman called off with ten-nine. The better hand held and Wideman had to settle for second place and $135,451 in prize money.