The Ute Mountain Casino, Hotel, and Resort offers southwestern hospitality, friendly faces, good food, and gaming excitement! The Hotel has 90 rooms, including mini rooms and large suites, swimming pool, and workout facility. The Casino features live table games from blackjack, to craps, to roulette, as well as all the latest and greatest slots. In S eptember 1992, the Ute Mountain Tribe was the first to open an Indian gaming establishment in Colorado. Nestled in the shadow of the legendary Sleeping Ute Mountain, the Casino, Hotel and Resort offers 32,000 square feet of gaming floor, over 800 of the latest slots, table games, and a 500 seat bingo facility and event center.

Post Office Box 268
Towaoc, CO 81334
800258-8007
Fax 970-565-6553
Colorado's first tribal gaming facility and largest casino in the Four Corners is located about 30 minutes from the entrance to Mesa Verde National Park and nestled in the shadow of the legendary Sleeping Ute Mountain. The Ute Mountain Casino, Hotel, and Resort offers southwestern hospitality, friendly faces, good food, and gaming excitement! The Hotel has 90 rooms, including mini rooms and large suites, swimming pool, and workout facility. The Casino features live table games from blackjack, to craps, to roulette, as well as all the latest and greatest slots. There is also a large bingo hall and Kuchu's Restaurant on premises. An RV park, convenience store, and 24-hour full service travel center with diesel are right next door. Groups are welcome!
The Ute Mountain Casino, Resort, RV Park and Travel Center are located 11 miles South of Cortez, Colorado
on Highways 491/160.

Online gambling is not allowed in Colorado, however beginning May 1, 2020, sports betting, both in casinos and online will be legal.

The Ute Mountain Ute Tribe announced it does plan to open a sportsbook at its casino, though exact plans have not been made public as of yet.

As a tribal casino, neither Ute Mountain nor Colorado’s other tribal casino, Sky Ute Casino, need to apply for a sports betting license. The two casinos are simply allowed to operate any game of chance that is legal at the state-regulated level.

Ute Mountain Casino announced it plans to open a sportsbook, but has not gone into detail about whether it will be retail only or online as well.

Tribal casinos have begun offering sports betting in the past couple of years. The Mississippi Band of Choctaw Indians were the first Tribal casino outside Nevada to open a sportsbook at the end of August 2018. Later that same year, Santa Ana Star Casino and Hotel in Bernalillo, NM, which is run by the Tamaya Nation at Pueblo of Santa Ana, added sports betting. 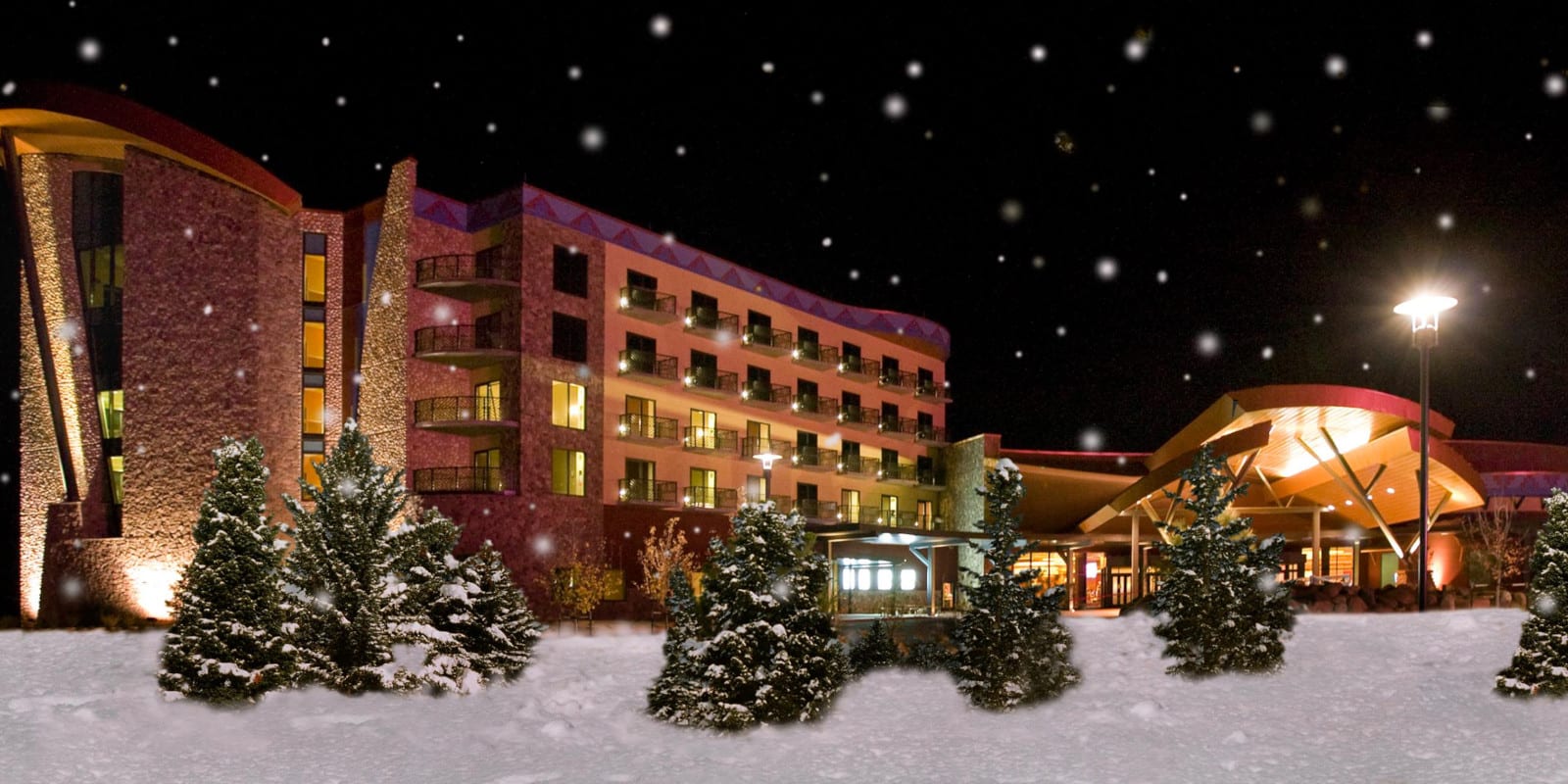 Here is a look at a few of the other Tribal casinos that opened in 2019:

Ute Mountain Casino Hotel features 32,000 square feet of gaming space with 780 gaming machines, six table games, and a 400-seat bingo hall. When it opened in 1992 it was the first Tribal casino in Colorado. It remains the largest casino in the Four Corners area.

Ute Mountain’s slot and video poker machines range from pennies to $100, the highest amount allowed in the state.

Featuring more than 50 multi-denomination multi-games, the slots at Ute Mountain Casino have plenty to offer. The property’s progressive machines are hooked up to other participating casinos in Colorado, allowing players the chance to win massive jackpots. Slots range from pennies to $100.

Ute Mountain boasts some of the latest and greatest slot titles on its gaming floor. Some recent additions include: 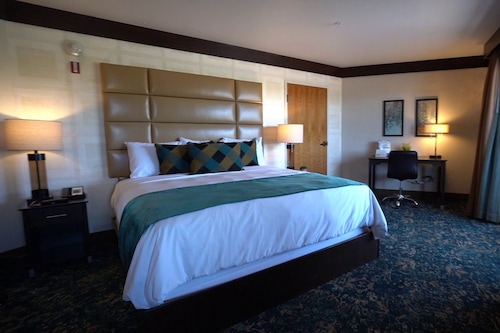 Ute Mountain offers blackjack, roulette, three-card poker and Ultimate Texas Hold’em. Customers can potentially win 500 times their wager with King’s Bounty Blackjack side bet too. If you are unfamiliar with any games or payouts, their staff is ready and willing to explain.

Ute Mountain Casino does not currently have a poker room.

There are four tiers members can reach in the Mountain Rewards Club. Here’s a look at the points needed to reach each and a few of the perks associated with each level:

Ute Mountain Casino Hotel features a 90-room hotel. Guests receive complimentary Wi-Fi, balconies with sprawling mountain views, access to the indoor pool and jacuzzi, and use of the fitness center.

There also is meeting and event space that has the capacity to hold up to 500 people for sit-down banquets.

Ute Mountain Casino has a snack bar and one restaurant to choose from.

Opened in September 1992 and was the first Tribal casino in Colorado. It is currently the largest casino in the Four Corners area.

The Ute Mountain Ute Tribe is part of the Weeminuche Band, one of seven original Ute bands that resided in Colorado. Today the Tribe is known as the oldest continuous residents of the state.