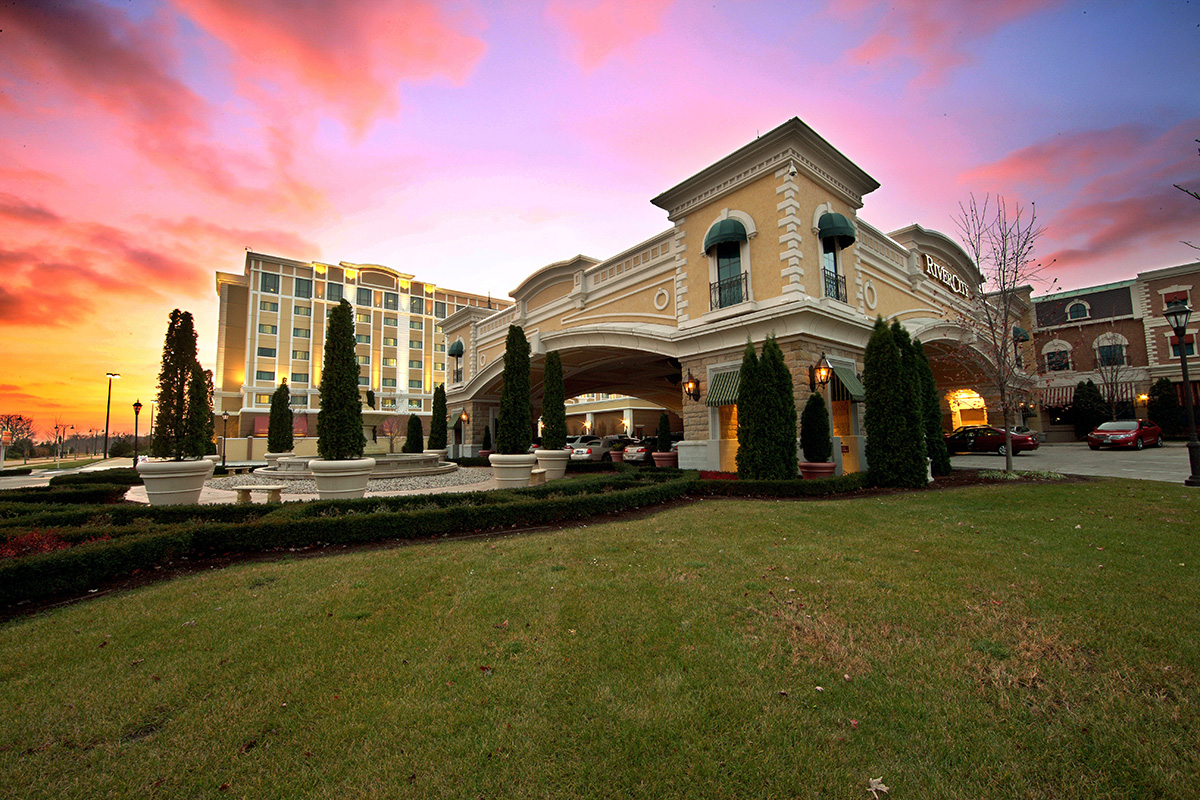 © Provided by Wichita-Hutchinson Plus KWCH-DT Land proposed for tribal casino near Park City.

TOPEKA, Kan. (KWCH) - The State of Kansas Monday announced that it’s asked a federal court to set aside a U.S. Department of the Interior decision that allows the Wyandotte Nation of Oklahoma to build a operate a casino in Park City.

The announcement from Kansas Attorney General Derek Schmidt follows the Wyandotte’s announcement in May that the Department of the Interior had taken regulatory steps to allow the tribe to build its casino on a parcel of land near 77th North and Interstate 135.

“The unexpected announcement reversed a previous decision from 2014, in which the department had rejected the tribe’s request to build a casino on the parcel,” the state said.

The deed describes the land as being located in Coliseum Center, an addition to Park City. The Wyandotte tribe bought the land near 77th North and I-135 in 1992. The Wyandotte Nation runs the Lucky Turtle and Wyandotte Nation casinos in Oklahoma and the 7th Street Casino in Kansas City, Kansas. The types of games allowed at the Park City casino will depend.

The tribe purchased the parcel north of Wichita in 1992.

Schmidt said although the state was involved in previous discussions about allowing gaming on the land, the state wasn’t told that further discussions were underway between the tribe and the Department of the Interior, or that the department was considering reversing its position. He said the state learned about this from news reports.

“[N]o notice of any kind was provided to Kansas or any of the other plaintiffs despite their significant participation in the administrative proceedings and litigation involving the proposed the Park City trust acquisition between September 2010, and July 2014,” the lawsuit states.

The lawsuit is the latest in the decades-long dispute over the Wyandotte Nation’s legal authority to build a casino on the Park City land. At issue is whether federal law in this instance overrides Kansas’ prohibition, which the state has strongly defended.

The state said Sumner County and the City of Mulvane, home to the state-owned Kansas Star Casino are among other plaintiffs in the lawsuit. 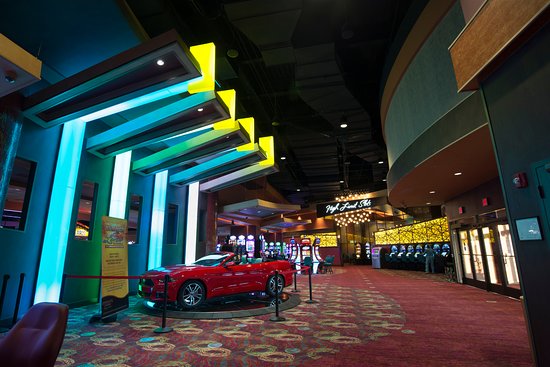